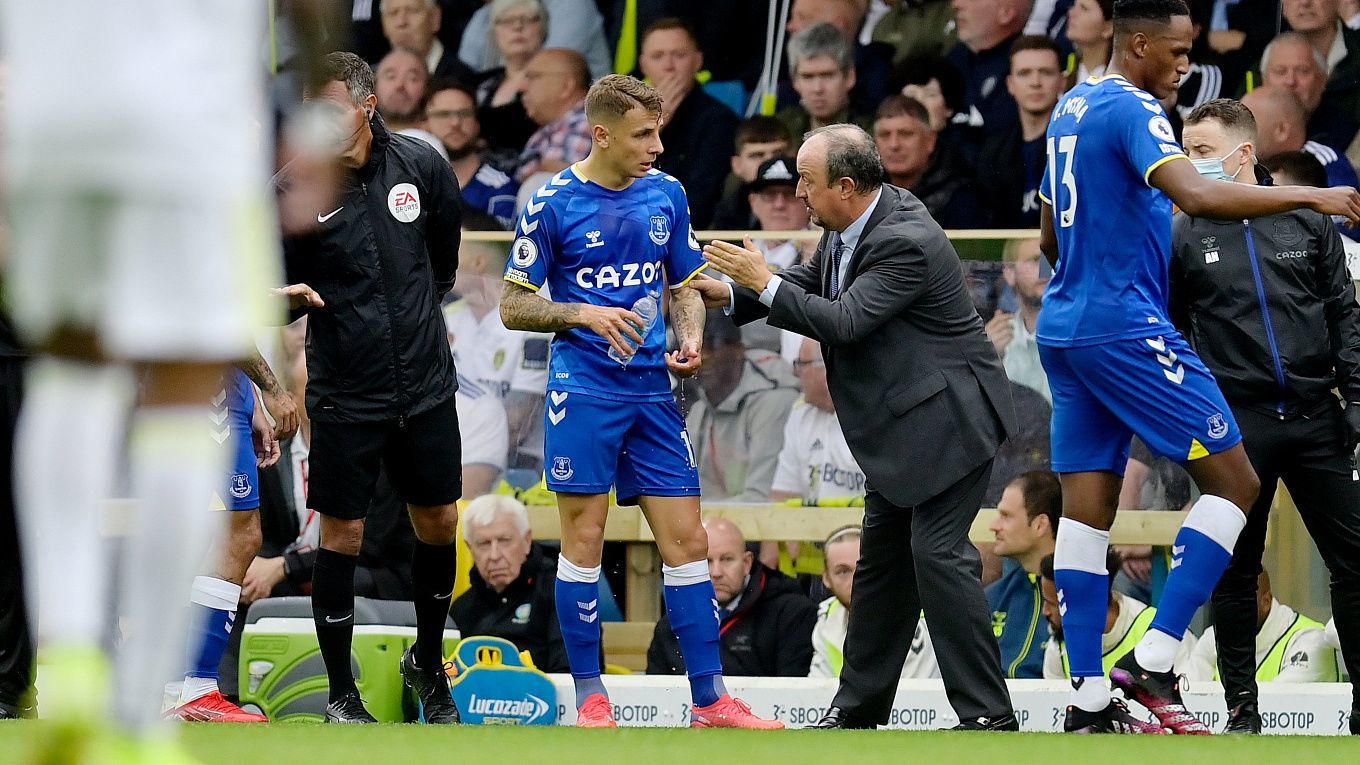 Everton has always been quite an unpleasant opponent for Huddersfield Town. It is no secret that the Liverpool club is above any other Championship player. Cup matches are interesting because the weak teams try to squeeze the most out of their abilities. Will this game be like that?

Huddersfield Town played an away game against Sheffield Wednesday in the previous round of the EFL Cup. There were no goals scored in regular time, and the outcome was decided in a penalty shoot-out - the Terriers won. After that, the club had four matches in the Championship. First, Huddersfield drew with Derby County (1-1), and then was defeated by Fulham (1-5). However, the team bounced back to have two victories in a row, over Preston (1-0) and Sheffield United (2-1).

Everton began the new season of the English Premier League with a home game against Southampton. In the first half, the team under Rafael Benitez had to catch up with the opponent, but the Toffees still managed to show some great attacks. As a result, Everton won 3-1. The next weekend, the Liverpool side played away against Leeds United, the encounter ending in a 2-2 draw.

The last face-to-face encounters between the clubs took place in the 2018-19 English Premier League season. In the first round, Huddersfield Town faced Everton at Goodison Park stadium, the teams tying the score 1-1. In the second part of the season, the Liverpool club won 1-0 away. The clubs had a total of 7 games against each other in all competitions, five of the matches were won by the Toffees and 2 games ending in a draw.

It’s not surprising that Rafael Benitez wants to make the most of his team in his debut season. Huddersfield Town must feel the same, gradually bouncing back after seasons with poor results. The team is doing quite well this season. Cup matches are alway a great chance for the underdogs to go further. I think the upcoming game is going to be quite open, with a lot of attacks resulting in corner kicks. It is this line that should be chosen as the main. It’s also worth considering Total Over and the home team’s action.