Hull City vs Everton: Everton to end their poor form 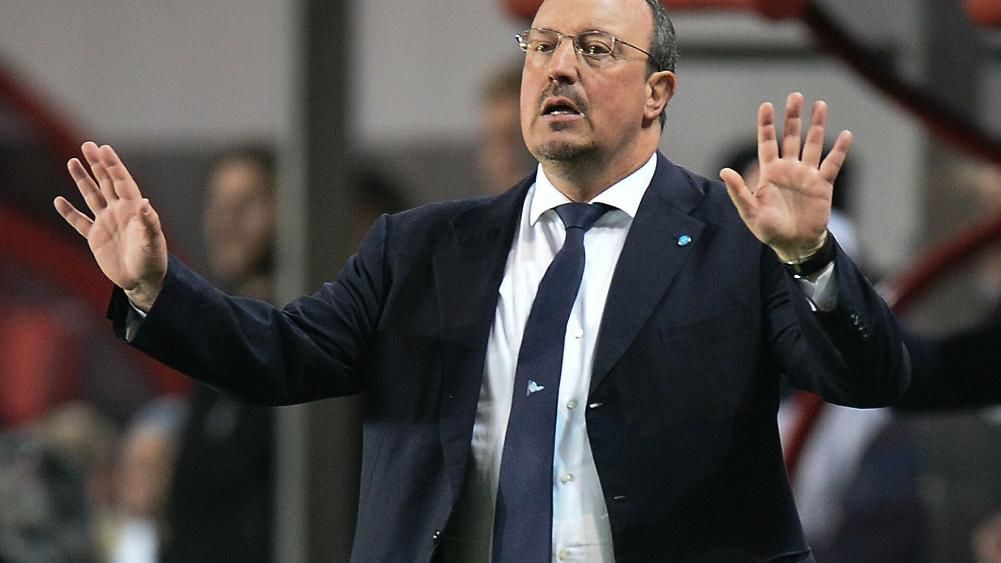 Hull City host Everton in round 3 of the FA Cup. Will Everton end their poor form or we will see an upset?

Hull City are currently in a relegation battle in the Championship, after two back-to-back losses against Nottingham Forest and Blackpool. Historically, Hull City have not done well against top-tier opponents in the FA Cup. They have advanced in the last seven out of nine third-round ties in the FA Cup and would be looking to continue doing the same against out of form Everton.

Everton have won only five out of 19 games in the season. Their last league game was 3-2 defeat against Brighton which is a cause of concern for the Merseyside Blues. Everton have not lifted the FA Cup since the 94-95 season. They will be looking to put their league misery behind and have a fresh start in the Cup.