Hungary vs England: Hungary to show their best at home 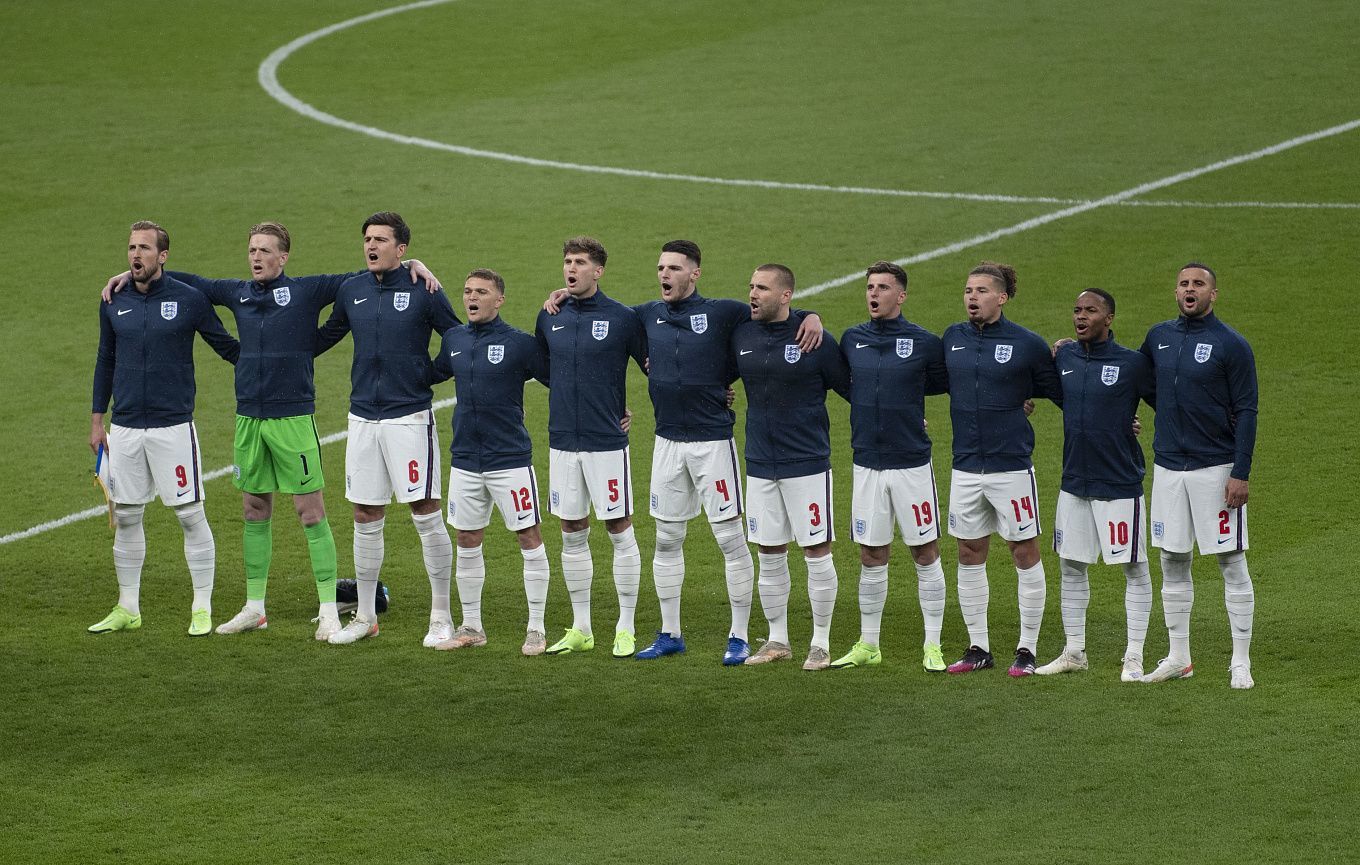 Hungary will host England in the 2022 World Cup qualifiers. We will tell you how the opponents are doing and advise you on what to bet on. There are several options to bet on.

Hungary left only pleasant impressions on Euro-2020. This team didn’t fail to amaze many people. They played the first two matches of the group stage at home, in Budapest. The Hungarians, in fact, were unfortunate enough to be in the same group with France, Germany and Portugal. First, they lost to the Portuguese (0-3), but the score was 0-0 until minute 84 during the game. Then, Hungary played at home against the reigning world champions, the French (1-1). Then the Hungarians managed to play a 2-2 draw against a strong Germany! However, they finished last in the group, never making it into the playoffs.

England has managed to reach the finals of the UEFA Euro. The English defeated Croatia (1-0) and the Czech Republic (1-0) in the group, and also drew with Scotland (0-0). In the 1/8 finals, they beat Germany (2-0), and defeated Ukraine (4-0) in the quarter-finals, the semi-final was marked by victory over Denmark (2-1). However, in the final, England lost to Italy on penalties, literally one step away from triumph.

England is obviously a class above Hungary. That’s a fact. But just look at what Hungary did at home at UEFA EURO 2020! Even though they had no chance of making it into the playoffs from the beginning, having such opponents and all. However, today they have a chance to upset the English team and maybe even get some points. Prediction: Individual Total 1 Over 0.5.