Iceland vs North Macedonia: Icelanders to do more corners 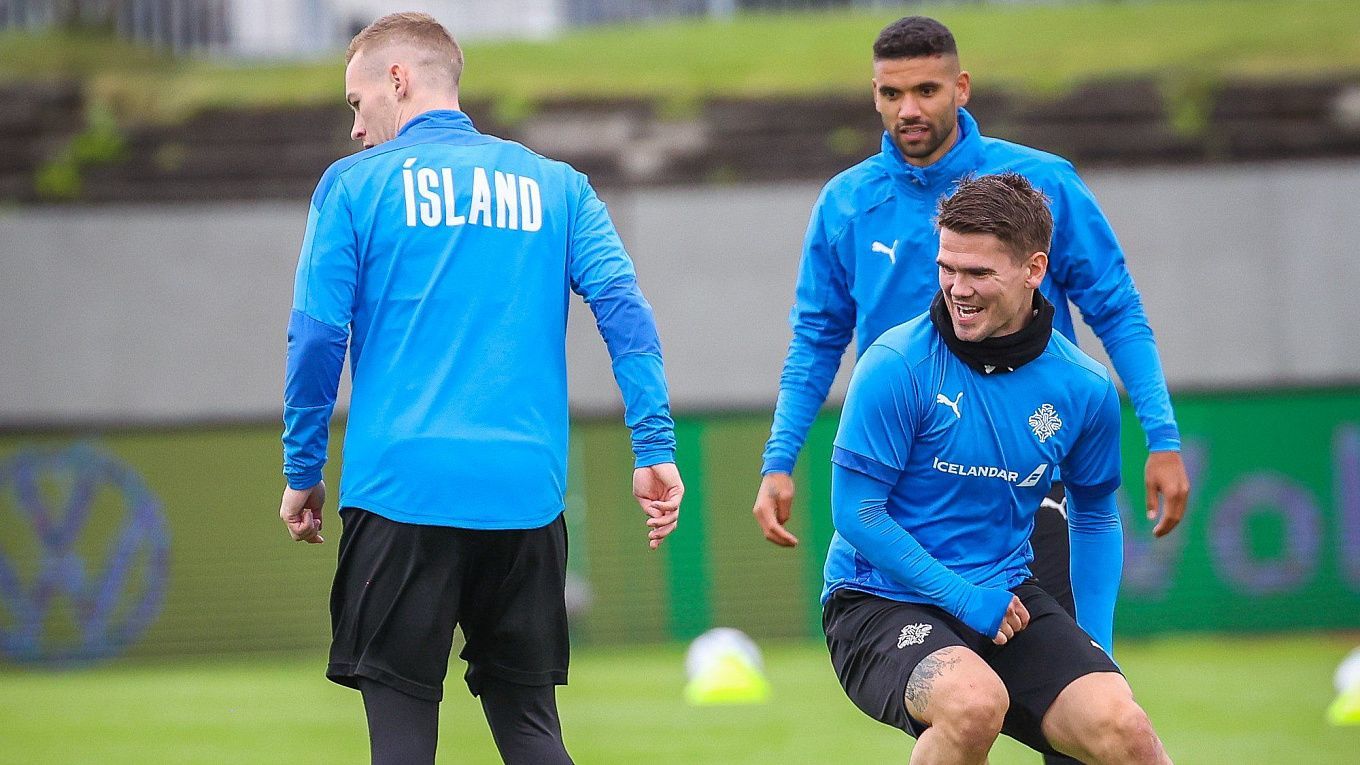 The Iceland team has recently failed at home, and the team of North Macedonia also could not please their fans with a great performance in a home game. The encounter in Iceland is expected to be tense, as both teams need a win to improve their position in Group J. What should we expect from the upcoming game?

The Iceland national team began the 2022 World Cup qualification with two away games where they failed to score. First, there was a devastating 0-3 defeat from Germany, then the Icelanders conceded two goals from Armenia in Yerevan. In the third round, the team managed to get their first win, smashing the Liechtenstein national team 4-1 away. On September 2, the Iceland squad played their first home game against Romania when they again failed to score a goal against a strong opponent. This resulted in a third defeat (0-2). Iceland is 5th in the Group J table with 3 points.

In the round 4 of the 2022 World Cup Qualifiers, the national team of North Macedonia hosted Armenia. They managed to extend their unbeaten streak to three matches. The Macedonia team enjoyed an advantage in the match, but could not find any weak points in the defense of their opponent, the game ending in a 0-0 draw. Before that, the national team was defeated by Romania (2-3), then they trashed Liechtenstein (5-0) and beat Germany (2-1).

The teams have played a total of 4 games against each other, all of them in the World Cup qualification. North Macedonia has won most of them (2-1), the other match was a draw. In terms of goals the score is 4-2.

In the current World Cup qualification, the Iceland national team isn't living up to their potential, conceding an average of 2 goals per match. The opponent in the upcoming game is not easy: North Macedonia has already managed to surprise the rivals with a tough and effective game. No wonder that this team is higher than both Iceland and Romania.

The team of Iceland will have to attack more, as the national team has already lost a lot of points and fell behind their rivals in Group J. I suggest betting on the victory of Iceland on corner kicks. The home team will count on standard positions, trying to hit the opponent's goal. A draw is also a good option to bet on.