Independiente del Valle vs Bragantino: the Red Bulls are underestimated? 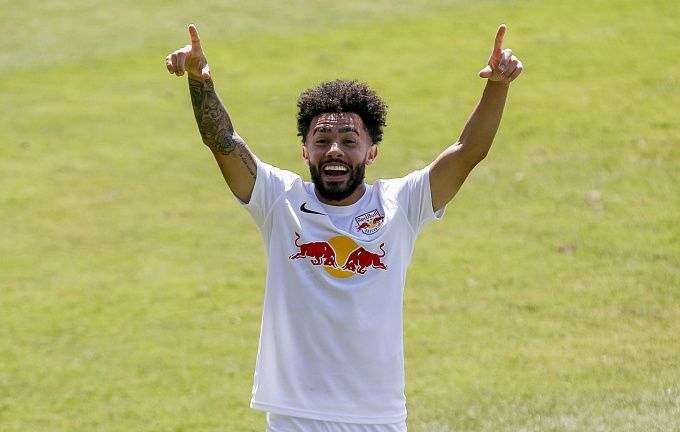 The opening match of the 1/8 finals of the South American Cup will be played between Independiente del Valle from Ecuador and Bragantino from Brazil. The Ecuadorians are seen slightly as favorites for this match mostly because Independiente is far from having a good performance in the last games.

Independiente del Valle lost to Delfin on June 20 with a score of 3-5 on the Ecuadorian Super Cup. Later on, on July 11, the championship of Ecuador began, and in the first round Independiente del Valle was weaker on the home field than Universidad Católica, where the score was 2-3, and the decisive goal of Alzugaray, was scored in the first added minute of the match. In the last two games, Independiente del Valle conceded eight goals. It is now obvious that the defense of this team has a  lot of problems. It should be noted that the Ecuadorians made it to the 1/8 finals of the South American Cup from the Libertadores Cup, losing in Group A to Palmeiras and Defensa y Justicia, but won over Peru's Universitario.

Until recently, Bragantino led in the championship of Brazil, do you think they are in good shape or not so? That's what we think, that this team is able to achieve a positive result in the upcoming game. The unbeaten streak of Bragantino lasts 11 games in a row, since June 3, and the only loss against Fluminense in the Brazilian Cup. Bragantino eventually left the Brazilian Cup, but in the championship, the Bulls are in a solid second place, for the current season they have the task to get into the Libertadores Cup. In order to make it to the 1/8 finals of the South American Cup, Bragantino had to win in Group G, in which they played against Emelec, incidentally another Ecuadorian club, as well as Argentina's Talleres Cordoba and Colombia's Deportes Tolima.

Did you know that the Bragantino has the best away statistics in Serie A? In addition, Independiente del Valle has poor football and eight conceded goals in the last two games. We believe that the Bulls are somewhat underestimated. We propose the following variants of bets for this match: W2 for 3.24, TO (1.5) for 3.25, Both Teams To Score - Yes for 1.775.