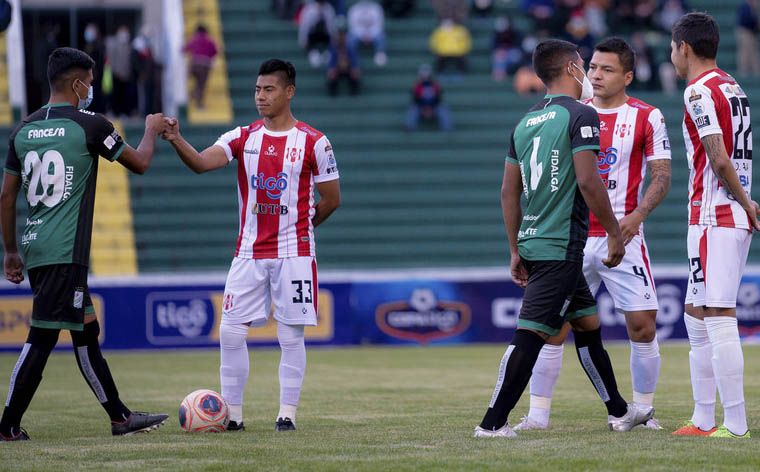 Independiente Petrolero will look to get themselves back on the winning track and improve their inconsistent track record. In the last game, they got defeated by Aurora (1-0) and were unable to score the equalizer. Before that, they managed to win against Universitario (2-0). In the last two appearances against Oriente, Petrolero has won on both occasions. With a goal-scoring average of 1.6 goals per game, Independiente Petrolero looks confident about winning at home.

Oriente Petrolero - Coming off a Win Against Guabira (WLDLL)

Going in the game, Oriente Petrolero is coming off a comprehensive win against Guabira (4-1). Juan Ribera, Carlos Roca, Daniel Roca, and Facundo Suarez were simply on song as they managed to score an undefeatable lead in the contest. Oriente Petrolero has scored 7 goals in their last 5 matches, averaging 1.4 goals per game. Going in the away fixture, we can expect Oriente to score a goal.

Going in the game, I will be expecting a draw as both teams share the same level of skill and are likely to score 1 goal each. The game total is also expected to be under 2.5 goals per game. The home side will require a robust lead to win and change the score line to 2-1.