Jamshedpur FC vs FC Goa Prediction: Jamshedpur have been poor this season 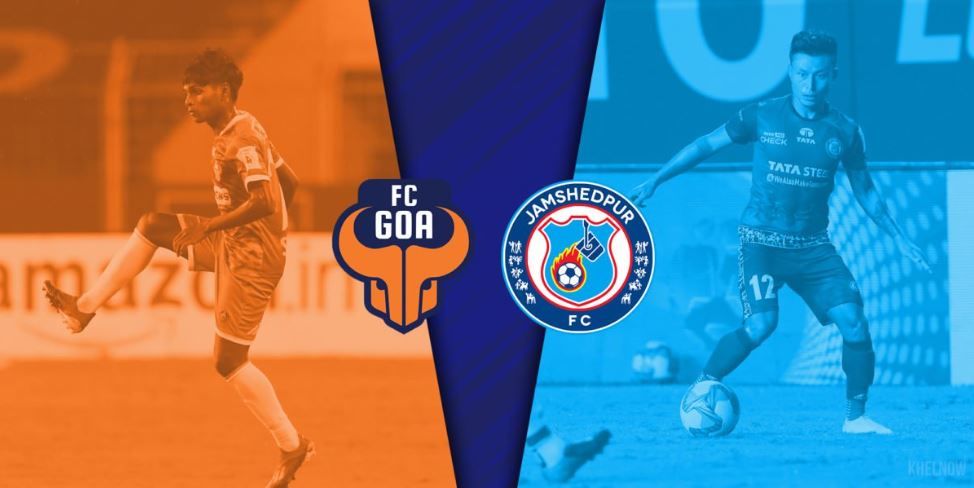 Jamshedpur FC will welcome FC Goa in the 11th game week of the Indian Super League at JRD Tata Sports Complex Stadium. The home team are have had a very poor ISL season so far, will they crash Goa's hopes of making it to the playoffs?

Jamshedpur has only won one game in the competition so far. Their dream of making it to playoffs is almost over now. They are on a seven-game losing run and have not done well the last time they met Goa. They lost the game 3-0 in the reverse fixture. Jamshedpur is also not finding the net with no goals in the last three ISL games. They have scored two goals in the last seven games.

Goa is currently in the sixth position in the table and is looking to solidify its position for the playoffs. They are coming off a 2-1 win over NorthEast United at home. Goa has not been consistent over the season which will be a cause of concern. Goa has been clinical in front of the goal which has been a real positive this season. They have scored 1.7 goals per game this season. Goa will be looking for another win and to get a grip on their season.

We are expecting a very one-sided game with two teams on a different spectrums. We expect a lot of goals to be scored in this game. Goa is clearly the favourite to win this game and make it three in a row. We do not expect Jamshedpur to score. We also expect more than 2.5 goals in the game.