Ireland vs Azerbaijan: Both teams to score at least once 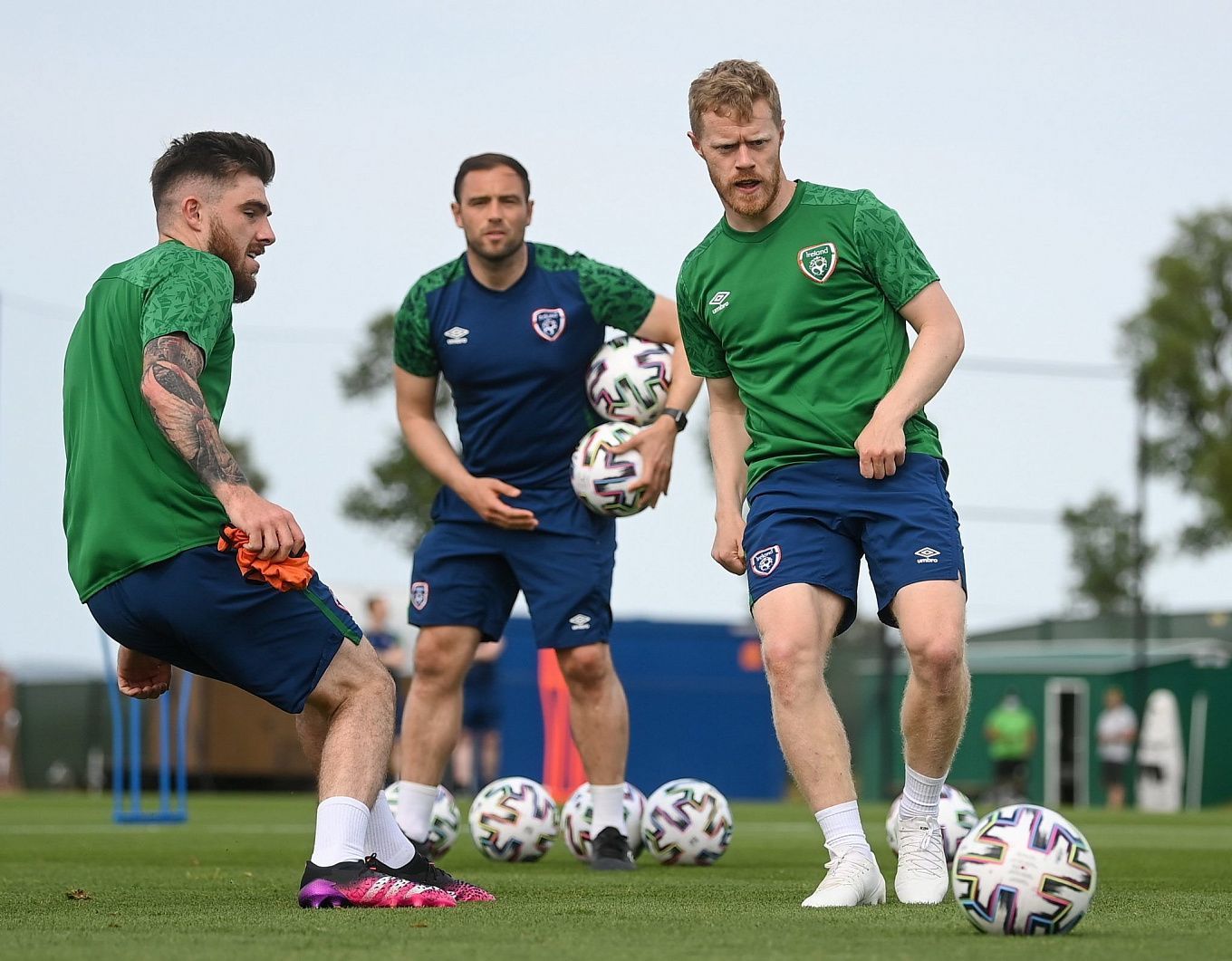 Ireland will face Azerbaijan in the 2022 World Cup Qualifiers. You are going to find out how the opponents are doing and get some advice on what to bet on. There are several options for you to choose from!

Ireland started the 2022 World Cup qualification very poorly, despite the squad being quite strong. In the first match Ireland was defeated by Serbia 3-2, and the second match was an unexpected loss to Luxembourg (0-1). On September 1, the team played against Portugal, and the match was very dramatic. On minute 15 Cristiano Ronaldo failed to score a penalty, the Irish led at the end of the first half and fought back for the whole second half, only for Ronaldo to even the score on minute 89, snatching a win in the last seconds of extra time (2-1 victory for Portugal). As for Ireland, the team is 4th in Group A table with zero points and goal difference 3-6.

Azerbaijan started the same way, losing all their matches by one goal. First there was a great match against a powerful Portugal (0-1), then they faced an upsetting 1-2 defeat from Serbia, and then, on September 1, the Azerbaijanis lost to Luxembourg (1-2). Azerbaijan is last in the Group A standings, with a total score of 2-5.

Ireland and Azerbaijan are the two underdogs of Group A. And it’s not in a bad way. Both teams are relatively good on the field, both showed a decent game against powerful Portugal and Serbia, but lost all of their matches by only one goal. It’s hard to pick a favorite in the upcoming game, so the opponents are likely to be fearless and aiming for victory. This is the fourth match for them, and both teams have zero points. In that case, we should expect the opponents to exchange goals with a Total Over. Prediction: Both Teams To Score.