Ismaily vs Pyramids Prediction: The visitors will at least get a point here 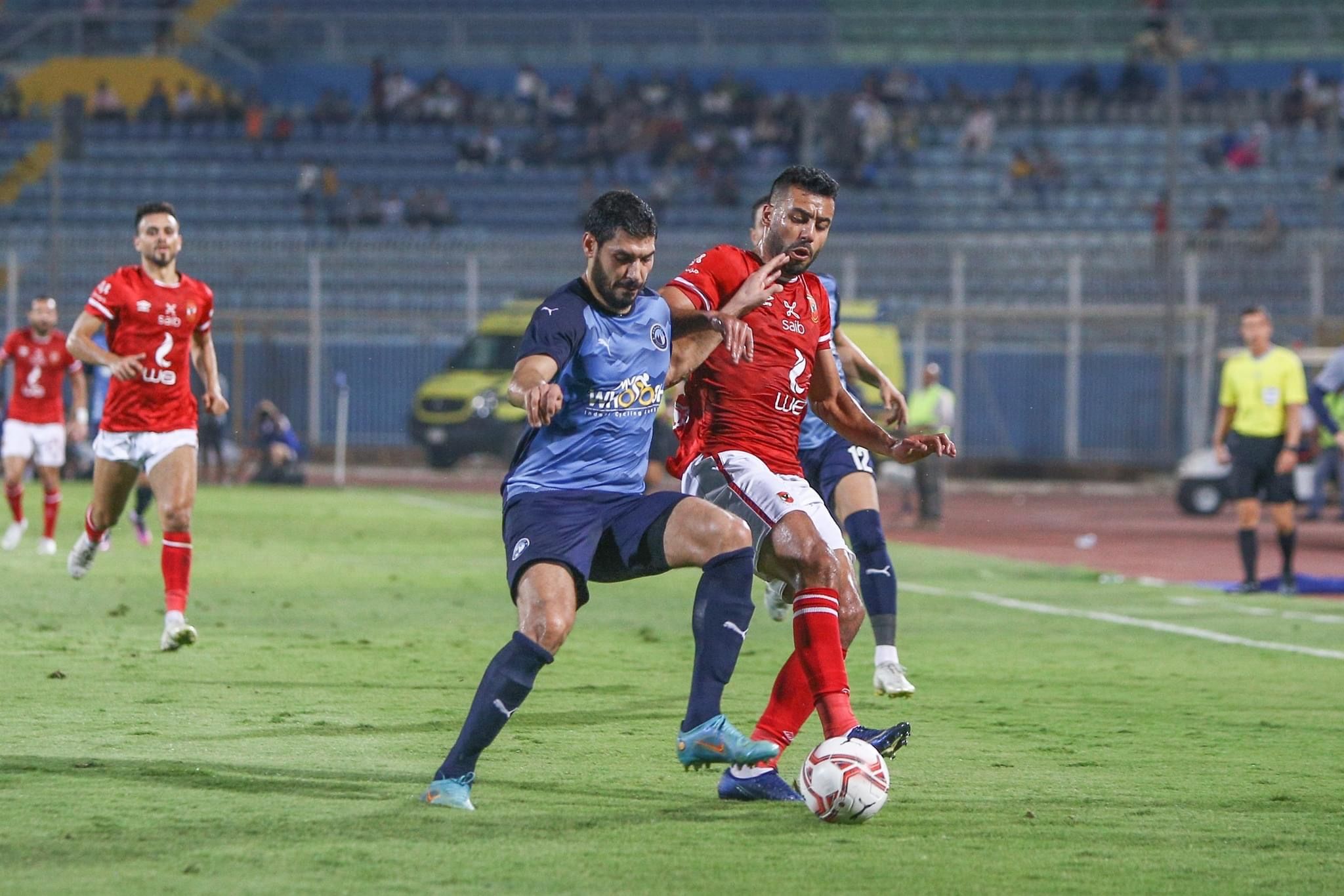 The Brazilians will lock horns with Pyramids at the Ismailia Stadium on Sunday. The home team have played four matches without a defeat and are now set for the real test against a solid Pyramids side.

The home team have lost just once in the previous eight matches; the only defeat came against Zamalek (2-1). They are 13th on the log with three points above the relegation zone and two outstanding matches.

They recorded a (1-0) victory over Smouha on matchday 24 when they capitalized on Smouha's red card and finally got a goal in the 49th minute after so many wasted chances. They didn't stop there, they also secured all the points against Future FC on matchday 25.

If they keep up with such a performance against the Pyramids later tomorrow, the guests might be in for a shock.

The home team are not willing to give up in their pursuit of the Egyptian title as they fight hard to have a bite this season. They have matched the top guns pound for pound this season.

Pyramids are unbeaten in the last six matches with thirteen points from a possible fifteen, they have one of the best defences in the league, and are four points behind Zamalek in first place.

Pyramids were lucky to have come off with a point against El Gaish on matchday 24; the visitors didn't start well, however, two games in the second half cancelled out the host's goals and secured them a point. The performance was followed by a (2-0) defeat over a depleted Al Ahly on matchday 25. Pyramid's performances have been incredible over the season and just need two or more players to compete thoroughly with the likes of Zamalek and Al Ahly.

Pyramids are behind Zamalek on the away form chart with seven wins, three draws and two losses.

The previous twelve matches between both teams have seen Pyramids with five wins while Ismaily have had four victories with three games ending in a draw.

Pyramids are one of the best teams away from home, they are a great attacking team, however, they won't have it easy against the home team; bet on away win or draw and over 1.5 goals.