Ismaily vs Smouha Prediction: The visitors will at least secure a point here 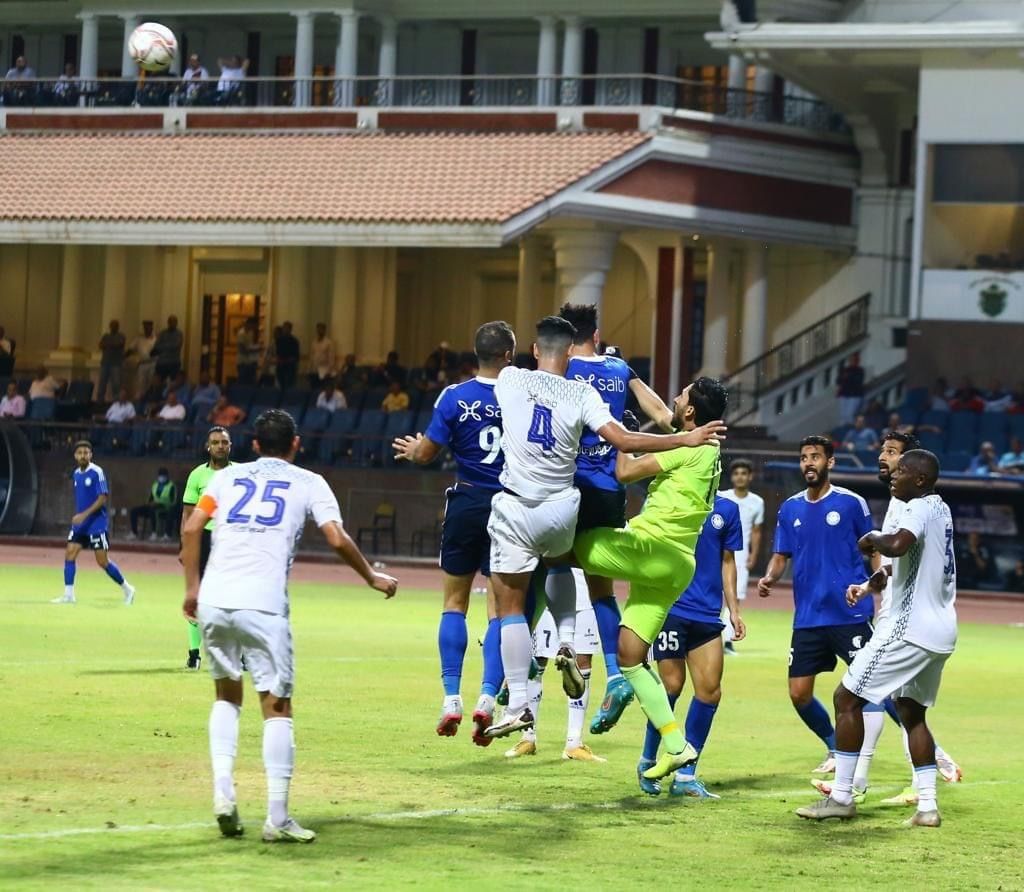 Relegation-threatened Ismaily will square off with Smouha at the Ismailia Stadium on Wednesday. The visitors are in pole position to cart away the points while the home team won't back down without a fight.

The home team have failed to record a victory in the last four matches, they have drawn three times and lost once. They are tied on points with Arab Contractor in the relegation zone.

Their weakness lies in putting the ball in the net as they have scored the second-fewest goals (17) in the league.

They secured an important point against Ghazl El-Mehalla on matchday 23. Not too long, they did surrender to a (0-0) draw against a struggling Arab Contractors side.

They head into this match on the back of a (2-2) draw against ENPPI in the league cup.

Ismaili have won twice at home this season; having recorded five draws and four losses.

The Blue Wave enjoyed a great victory over Al Ahly on matchday 23, they were the better side in that particular encounter as they took advantage of the Red Eagles' poor performance. Three great goals were scored by Smouha, although Ahly tried to snatch a point when they scored two quick goals towards the end of the match. They have had mixed results recently, with three draws in five games. Their resilience spirit is said to be one of the best in the league as they have come back to salvage a draw in their last two away matches. The (3-3) stalemate was a testament to who they can be; however, they must ensure some complete focus at the back while going about their typical job.

They have been impressive at home this season, however, their away form has been below par with two wins, seven draws and three losses.

They might be playing continental football next season with nine points within reach of the spot.

The last twenty meetings between both teams have ended in seven wins for Ismaily, six draws and seven victories for Smouha.

Ismaili need to start gathering points if they are to stay up in the division, however, this might not be the right match to start doing so as the visitors are one of the most ruthless teams in the league; bet on away win or draw for 1.60.

It's going to be a tough hurdle to cross for the visitors, but we are trusting Smouha with a win for 2.80.

Both teams might find the back of the net for 1.89.