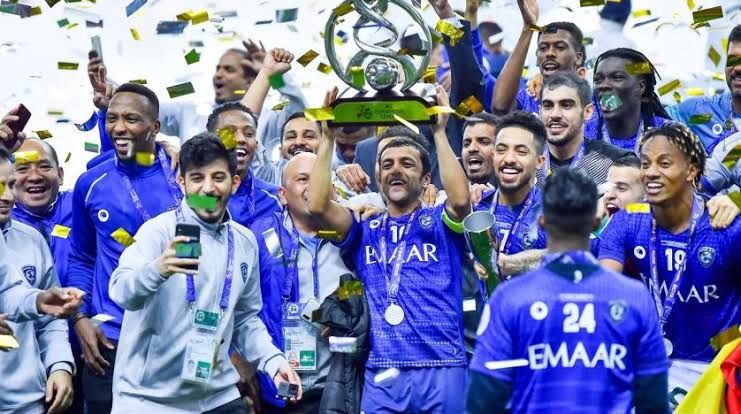 The defending champions will proceed with their title defence when they face Istiklol Dushanbe at the Prince Faisal bin Fahd Stadium in Jeddah on Tuesday. Istiklol Dushanbe are in search of their first win in this tournament while the host will continue their incredible unbeaten run in the tournament.

They are literally one of the worst teams in this tournament so far with 0 points in the last three matches, they have scored three and let in six goals in those encounters.

They played more defensively against Al Hilal Riyadh on matchday 3 as the match ended in a (1-0) win for the Saudi Based team.

They are out of the race to qualify as we all know that only one team qualifies in this phase.

They are at the top of the log and are slated for the next phase if they win today's match.

The existing champions continue their title defence as the beloved this season, they have the upper hand in this tournament as all the group matches will be played in Saudi Arabia.

They claimed both their domestic league and the Asian AFC trophy last season but are presently 2nd on the table with two games to spare.

They are unbeaten in this tournament with three wins in three games, although their match against Istiklol Dushanbe was short of goals, they only managed to score a goal in that encounter.

They have picked up nine points from a possible nine and have also scored six goals while conceding just a goal.

Both teams are meeting for the third time and Istiklol Dushanbe have won one while Al Hilal Riyadh have won twice.

Before their match this year, both teams have seen over 3.5 in the previous two matches.

Al Hilal Riyadh were far from their best the last time with just a single goal despite playing (23) shots, they spurned

lots of chances in that encounter, I believe coach Ramon Diaz would have learned his lesson.

Bet on the defending champion to win both halves for 2.00.

We expect lots of goals in today's encounter, bet on halftime over 1.5 for 2.00.