AC Milan vs Verona: The Yellow and Blue to show decent offense with weak defense 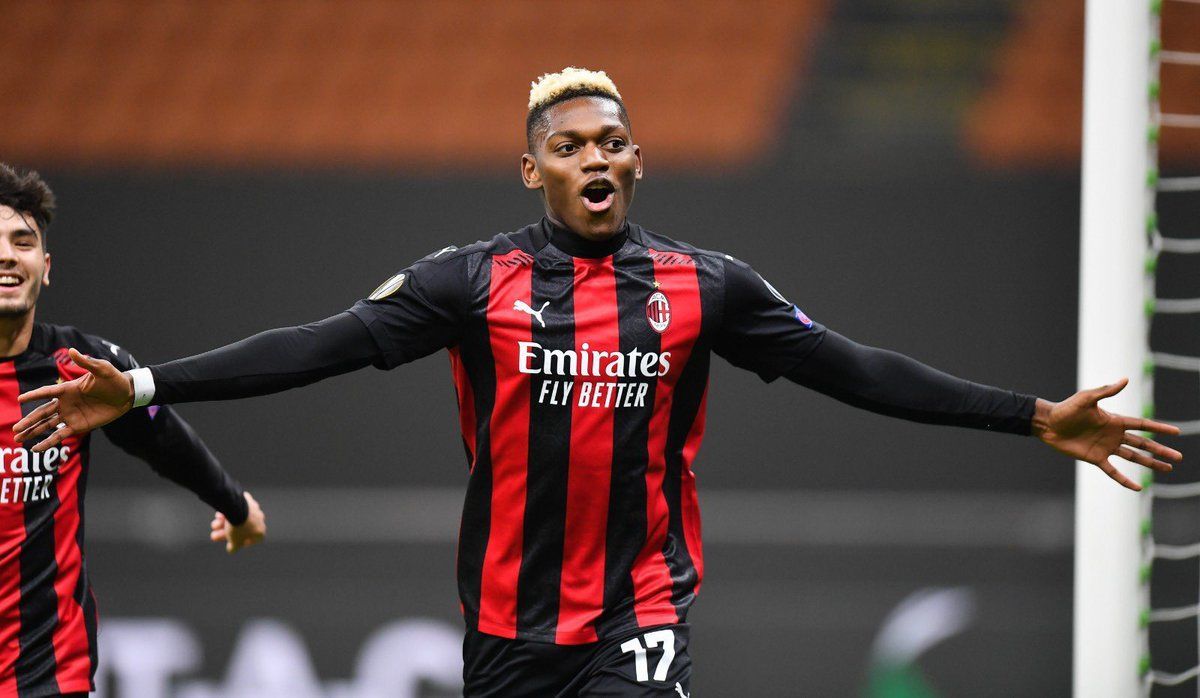 Serie A Saturday's program of round 8 will end with the game in Milan local Rossoneri led by Stefano Pioli will take on Igor Tudor’s Verona. The Yellow and Blues have no losses under the Croatian coach so far. Will their successful streak extend at the San Siro? There are several options to consider.

Milan has learned to get results

The previous season brought the Red and Blacks a phenomenal and long-standing success: silver medals in Serie A. Obviously, the next step is becoming the champion. Notably, the start of the championship 2021/22 shows that AC Milan could well be seen as a contender for the Scudetto. 6 wins and an away draw with Juventus in the first 7 rounds, 19 points, only 5 conceded goals, and 2nd position in the standings. Well done!

The main point worth noting is that AC Milan is not yet hurt by starting the Champions League. Although the Rossoneri lost both of their matches there, to Liverpool and Atlético Madrid, they looked decent and, most importantly, didn't miss out on anything in the league. Milan has learned to win in class, squeezing out the maximum and achieving the result, even not at the top of their game. The winning mentality that the young Milanese have acquired after meeting Zlatan Ibrahimovic is one of the key elements of success in soccer.

The change of coach after the 3rd round unleashed the full potential of the Yellow and Blues. It is clear that Igor Tudor hardly added anything fundamentally new to the team's tactics in such a short span of time. Most likely, the recent positive results are a consequence of the excellent background and individual class of the players. Moreover, after the appearance of Tudor as a coach, Verona just play on offense, with many goals conceded, but scored even more.

In 4 games under the new coach, Verona had 12 goals scored and 7 conceded. The most unlucky was Spezia, defeated by the Yellow and Blues 4-0. In addition, the Verona side unexpectedly defeated Roma 3-2, and also had two draws, 2-2 with Salernitana and 3-3 with Genoa. In both draws, Verona led by two goals throughout the match.

The last two seasons’ encounters between Verona and Milan saw 2 victories for the Rossoneri and 2 draws. However, Verona was managed by Ivan Juric at the time.

Milan has no Inter or Juventus-level players, and their recent successes are solely the result of their coaching. The Rossoneri play in a balanced way, allow little to opponents near their goal, and are very zealous about their own chances, making the most of them. It is likely that the match against Verona will end with AC Milan victorious. However, it will be by no means an easy game. The Verona side has an excellent selection of players in the front line so Igor Tudor's team will surely have some scoring chances at the San Siro. That said, they are very likely to concede a lot.

Prediction: Milan will be closer to victory in a high-scoring match.


Tags:
Rating:
0
Comments (2)
rasel
User
@Mikula
This is the first time i signed up any Betting tips website since 2016. You are simple just AWESOME.
You analysis is sooooo accurate.
I am gonna follow you since tomorrow.
❤️❤️❤️ for you.

0
Sports Lover
User
Most of your bets are indeed on-point. Great analysis as usual.
0