Atalanta vs Bologna: Bergamasca to boast their defense 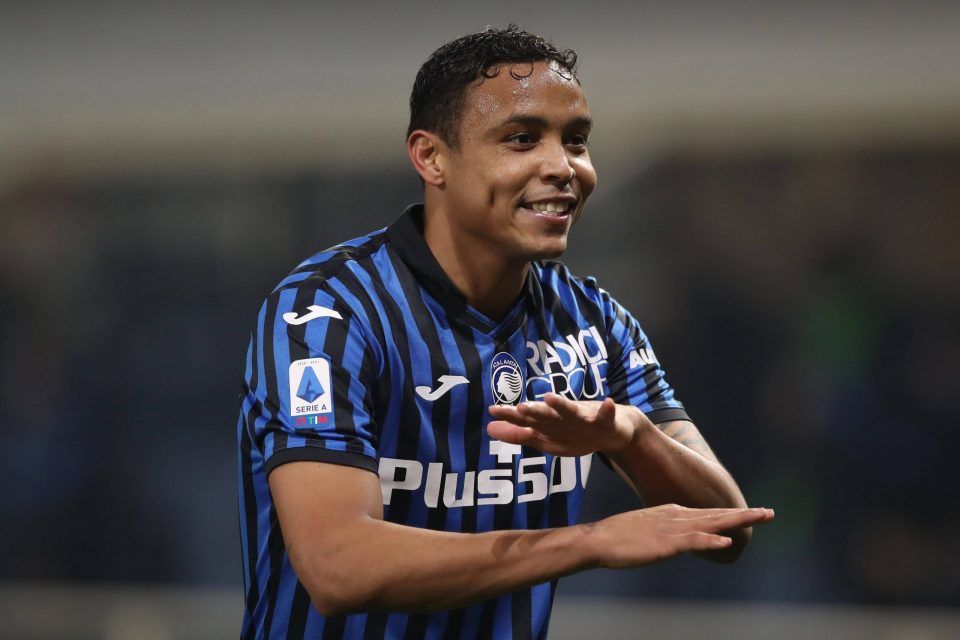 Atalanta, who defeated Torino 2-1 in the first round match, will play at home against Siniša Mihajlović's Bologna in round 2. Will Bergamasca win with confidence this time? There are a few options for you to bet on.

Atalanta have once again proven they’re a top-tier team

The Black and Blues showed an awful game in the first round. After Luis Muriel's goal at the beginning, Atalanta seemed to be off the field. Torino was in possession most of the time, creating more chances, and should have scored more than one goal back. As a result, Andrea Belotti's goal at the end was not the last. Atalanta, as true giants, squeezed out the maximum, Roberto Piccoli scoring in a penalty shootout. A 2-1 victory for Atalanta, despite poor play.

Bologna: is mid-table the limit?

The Red and Blues coached by Siniša Mihajlović have proven themselves to be a tight-knit team, capable of causing problems to any opponent in a single game. But what next? Over the long haul, Bologna's limit is the middle of the table, as recent seasons show. Developing and reaching a new level requires transfer expenses. As we’ve seen, Bologna management is unable to provide that.

Last offseason was just another proof of their lacking aspirations. The main acquisition is the famous forward Marko Arnautović. Bologna's offense was already strong, though. A lack of defenders forced the coaching staff to field Gary Medel in the center of the back line in the first match against Salernitana, a debutant in the elite. The result was almost disastrous. Bologna took a 3-2 lead at home, with the winning goal coming after minute 80.

Atalanta has a seven-home-game winning streak against Bologna. The encounter in Bergamo last season ended with 5-0.

The opening match against Salernitana showed that Bologna is still a very unbalanced team. The level of attack with great players is leveled by a toothless defense. So Atalanta will probably be much better offensively in the upcoming game than in the previous game in Turin. It’s certainly worth expecting something similar to the 5 unanswered goals against Bologna last season.

Prediction: a confident win for Atalanta.