Atalanta vs Cremonese Prediction: Bergamasca to Stay On Top 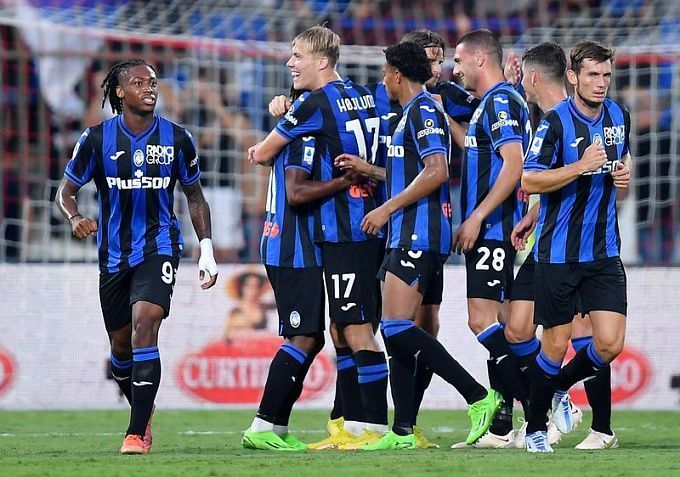 Prediction for the Serie A Atalanta vs Cremonese match, which will take place on September 11. Atalanta leads the standings after the first five rounds of the Italian championship. Who will win? Check the teams' conditions! Also, several betting options are available.

The start of the new championship shows that Atalanta is no longer the sharply attacking team they were during the last few seasons. Now Bergamasca plays more balanced soccer, conceded only two goals in the first five rounds, and deservedly topped the standings. Gian Piero Gasperini's team has four wins, a draw against AC Milan, and no losses.

The team from Cremona failed all opening matches in this championship. Massimiliano Alvini's team lost by turns to Fiorentina (2:3), Roma (0:1), Torino (1:2), and Inter (1:3). However, in the fifth round, Cremonese finally managed to end the unsuccessful series - on their field the Gray and Reds did not allow to beat themselves Sassuolo. 0:0 - Cremonese scored the first points in Serie A for nearly 30 years.

Atalanta makes a good impression at the start of the championship - Bergamasca plays well in defense and consistently converts their opportunities. It seems that Cremonese, who have not yet fully assimilated into the elite division, does not have many chances for at least a draw. In favor of Bergamo, here also speaks that Atalanta does not play in European competitions this season, so they can fully concentrate in Serie A. Prediction: a win for Atalanta.