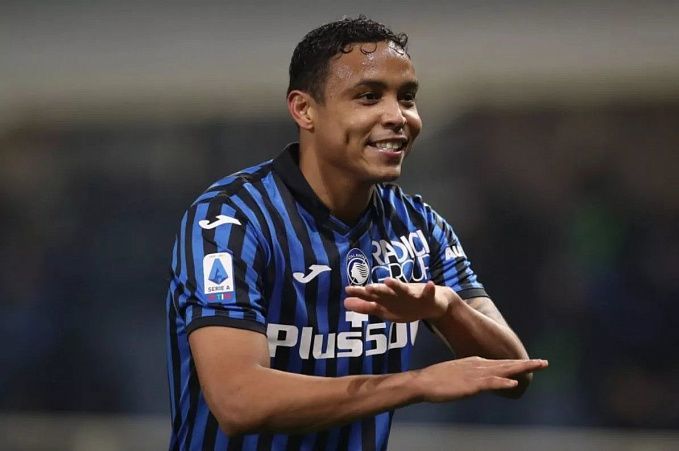 Atalanta will play their last 2021/22 season match on home soil against Empoli. Will Gian Piero Gasperini's team be able to close out the championship with a win? There are several options for betting at once.

The Bergamo side is in eighth place in the league standings for the match against Empoli. Atalanta has the same number of points as seventh-placed Fiorentina. They face Juventus in their final fixture and could well lose points. If they beat Empoli, the Bergamo side has a good chance of progressing past Fiorentina to seventh place and qualifying for the Conference League next season.

In the last round, Atalanta could not overcome AC Milan (0:2) on the road, ending their unbeaten run of four games.

Empoli played out a 1:1 draw at home on their last matchday to Salernitana. The Blues have also suffered three defeats and a 3:2 victory over Napoli in their previous five games.

Atalanta has been very poor at home this season. However, this does not mean much when it comes to the match against Empoli. The Blues have already solved their task for the season, and they won't look like they'll be fighting for their lives in the last match-up if something goes wrong. The Bergama need to win. Otherwise, they risk missing out on next season's European competitions. Tournament motivation will help Atalanta's super-attack with Zapata, Muriel, Malinovskyi, Miranchuk, and maybe Josip Ilicic will help them prove themselves. After all, Empoli's defensive play throughout the tournament leaves a lot to be desired. However, the Blues can also prove themselves offensively.