Content
To top
1.
It will be difficult for Atalanta to succeed in two tournaments at once
2.
Genoa are short of points
3.
Injured reserve
4.
Head-to-head encounters
5.
Expert Betting Tips
6.
Betting options
Users' Choice
12 200 USD

Atalanta vs Genoa: the Griffin will not lose to the Nerazzurri by more than 1 goal for the 8th match in a row 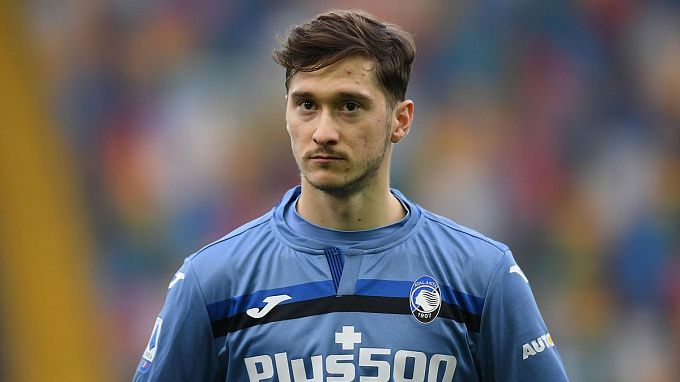 Atalanta won an important victory, breaking the resistance of German Bayer in the first leg of the Europa League round of 16. Will the Black and Blues have enough strength for the match in Serie A? We will choose several options for you to bet on.

The Nerazzurri occupy 5th place in the league table of the Italian championship. The gap from the top 4 Juventus is 6 points. This means that Atalanta simply can not allow making mistakes. However, the Bergamo side is unlikely to focus on Serie A and the Europa League at the same time.

Thursday’s meeting with Bayer was quite high-scoring. Atalanta conceded two goals, but responded with three. 3-2 – a draw will now be enough for Gian Piero Gasperini’s team in an away game.

Genoa are short of points

The Griffin have yet to lose under Alexander Blessin. That said, Genoa has not won in six games under the German coach. Six draws in a row – the Genoese approach the game with Atalanta with such an interesting streak.

Last round, Genoa enjoyed an enormous advantage in the home game against Empoli, but failed to score: the match ended 0-0. Despite nearly 20 shots on goal by Genoa.

The first-round match of the current championship held in Genoa ended in a 0-0 draw. At the time, Andriy Shevchenko led the Griffin.

Genoa have shown quality modern soccer in recent matches. It is the high quality of the Griffin's game that lead to a six-match unbeaten streak. Atalanta cannot beat Genoa by over one goal for several years now. Why can't Genoa extend this streak? Moreover, the Black and Blues left a lot of energy in the Europa League match against Bayer.

Prediction: Genoa will be close to picking up points again.