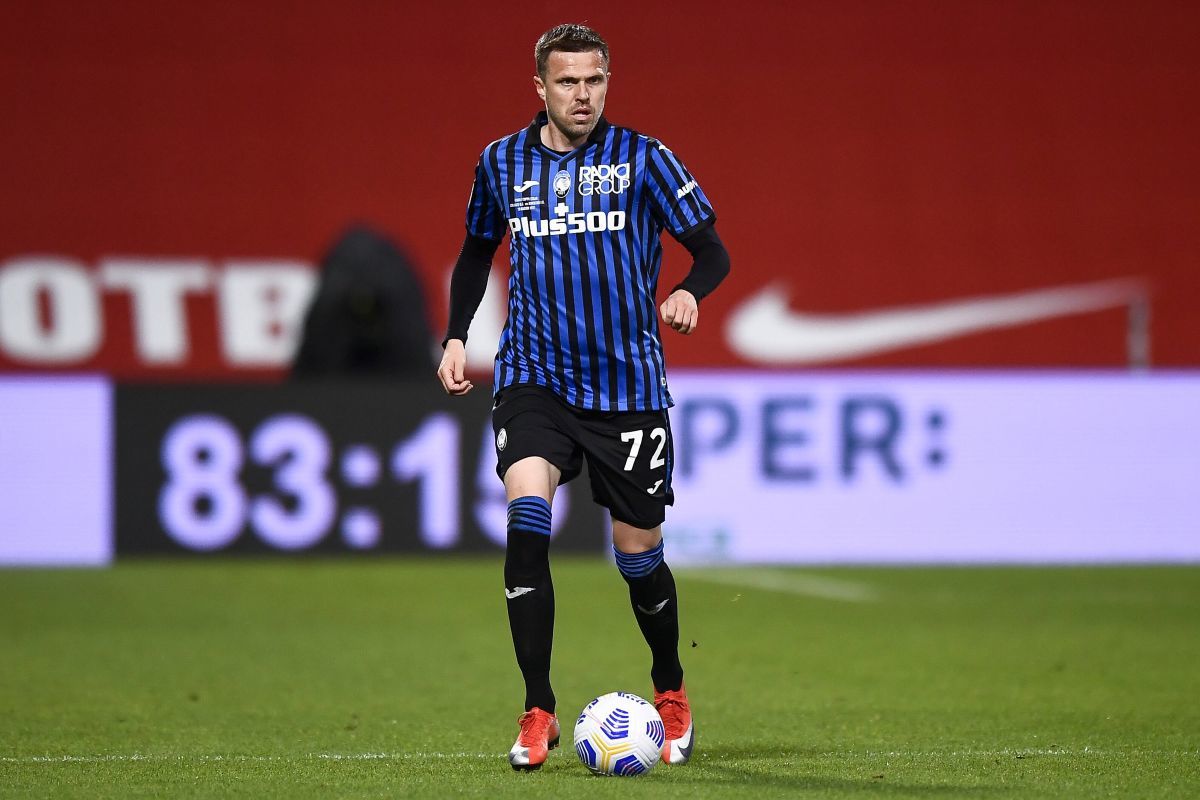 Round 11 of the Italian Serie A will open with a top match. Atalanta will host Lazio. Who will be stronger – Gian Piero Gasperini or Maurizio Sarri? There are several betting options to consider.

Bergamasca could have scored 6 points in the two previous matches. On Wednesday they won – Atalanta clinched a confident 3-1 away win against Sampdoria; last Sunday, though, they were literally short of a couple of minutes for the win. Bergamo took a 1-0 lead at home against Udinese and could have scored again but conceded on 90+3. A disappointing loss of points, and not on the game at all.

But even despite the failure against Udine, Atalanta should be quite satisfied with the first quarter of the championship. Gian Piero Gasperini's team has not lost many points so far, and they are in 5th place, only one point behind the top-four, the Champions League zone.

Lazio wins and loses by turns

And so it has been all season. Maurizio Sarri's team can't seem to find any stability. Take the last two away matches as an example: 0-3 against Bologna and 1-4 against Verona. At home, though, there was a 3-1 victory over Inter, a decent 0-0 draw with Marseille in the Europa League, 1-0 victory over Fiorentina in the previous round. With such swings, the current 6th place in the championship table is a blessing for Biancocelesti.

This season it is mostly away matches that Lazio has failed. In the Europa League, the team lost to Galatasaray 0-1in Istanbul and scored only 4 points in the national championship in five away games. The only away win for Lazio came in the first round – 3-1 over Serie A newcomer Empoli.

The relationship between Maurizio Sarri and Gian Piero Gasperini has been a mixed success for the coaches. Gasperini's Atalanta has beaten Sarri's Napoli several times but failed to cope with Juventus – still, they were close once, finishing the home encounter 2-2, with Juve scoring both goals from penalties. Now it seems that Gasperini has a better chance of success than his fine counterpart. Under Maurizio Sarri, Lazio has shown poor away performance so far, has some weak points in tactics, and is very unstable. As for Bergamo, even in bad matches the team often picks up points. This is a sign of experience and high class. It seems that in the upcoming game, no matter how Atalanta play, they will win. They must beat unstable Lazio on the home field. Are they worse than Verona and Bologna?