Atalanta vs AC Milan: Rossoneri to fight for points in Bergamo 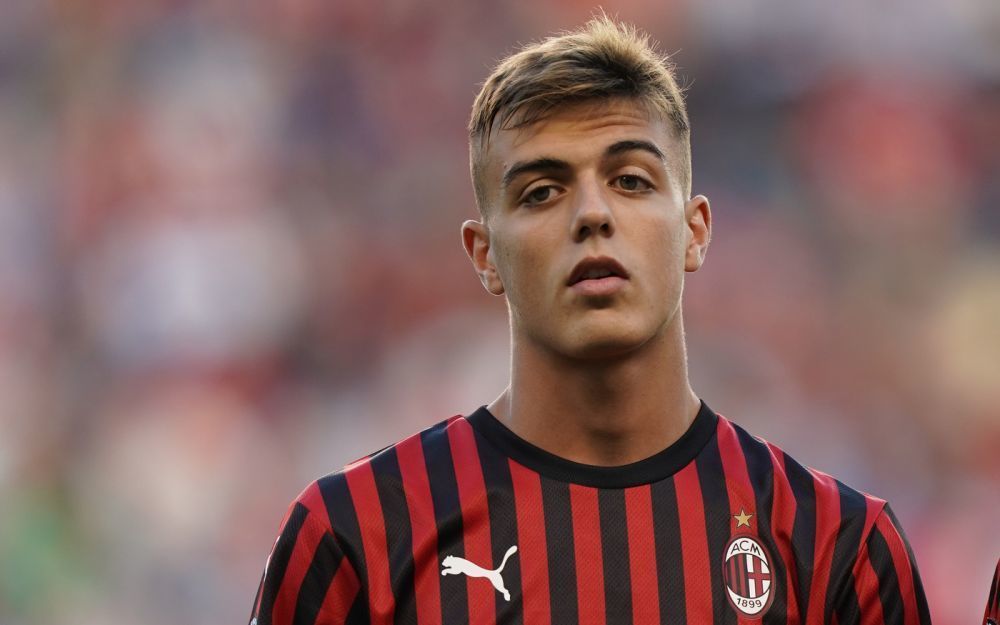 The central Sunday match in Serie A will take place in Bergamo where Atalanta will host AC Milan. Who will win? Or will it be a draw? There are several options to consider.

Atalanta seemed not ready for the speed and intensity of Italian soccer at the start of the season. However, with each round, Gian Piero Gasperini's team is gaining form. As the match against AC Milan approaches, Atalanta has kept a five-match unbeaten streak in all tournaments (3 wins and 2 draws).

In the previous round, Atalanta played 2-2 away with Inter, and on Wednesday the Nerazzurri beat the Swiss Young Boys in the Champions League home match.

Milan destroyed by the referee

While Atalanta is doing well in the Champions League with 4 points after two rounds (before beating the Young Boys, they snatched a draw with Villarreal from Spain), AC Milan lost two matches at the start of the Champions League group stage. First, the Rossoneri expectedly failed at Anfield against Liverpool (2-3), and then they were nailed at home by referee Cakir in a match against Atlético Madrid. The Turkish referee, who was suspended eventually, gave a penalty against the Italians, which did not happen, and in the compensation time of the second half. The Rossoneri lost 1-2 and did not earn any points.

This is how things are going in the Champions League, but Serie A results are quite good (5 wins and only 1 draw after six rounds played). Last weekend the Rossoneri took away 3 points from Spezia (2-1). The winning goal was scored a few minutes before the final whistle by Brahim Diaz.

The opponents exchanged away wins in the previous season.

Atalanta is the bookmakers' favorite in the upcoming match. That's right. They are playing at home, after all. However, the Rossoneri have a good chance to score points. AC Milan had a great start to the season and has been quite successful, like in the match against Spezia, even if things are not looking up for them. Atalanta, on the other hand, is still struggling to last for the whole game.