Atalanta vs Salernitana: Garnets to put up a fight against Nerazzurri 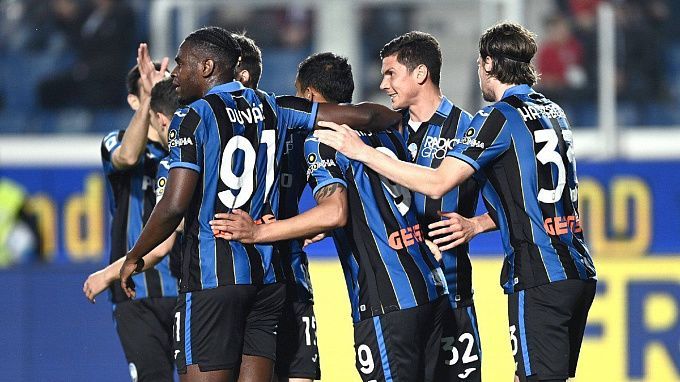 Atalanta will host Salernitana in a match of the Serie A round 35. Let’s see how the opponents are doing & what the best bet is. There are several options for you to consider!

Atalanta have slowed down considerably of late, which has caused them to slip to eighth place in the standings. Before the round started, the Black and Blues had 55 points, three behind sixth-placed Roma. There is still a chance to qualify for a European competition, but any slip-up at the end could lead to failure. After five games without a win, Atalanta managed to beat Venezia (3-1), but in their last high-scoring encounter they drew with Torino (4-4).

Meanwhile, Salernitana picked up the pace. The team is simply unrecognizable – after 11 games without a win, they managed to beat their opponents three times. First, there was Sampdoria (2-1), then came Udinese (1-0) and in the last matchday even Fiorentina (2-1). These great results have lifted Salernitana from last place to the 18th, now they have a good chance to avoid relegation.

It's understandable that bookmaker analysts consider Atalanta a clear favorite, but we wouldn't write off Salernitana so early. They will definitely put up a fight. The visitors look great lately. They scored at least one goal in the last four games, while the hosts conceded in the last seven matches. It would be logical to bet on a goal by Salernitana.