Content
To top
1.
Bologna is in the Middle of the Standings
2.
Juventus Failed to Meet Expectations
3.
Expert Betting Tips
Users' Choice
12 200 USD 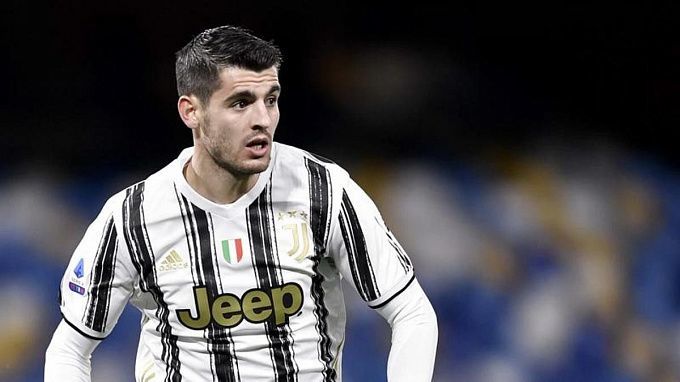 Juventus again lost points in a match with a lower class opponent. The away game in Venice with a local club ended in a draw 1:1. Now Bianconeri leaves for Bologna. Will Massimiliano Allegri's team score three points? Let's choose several options for the bet.

Bologna is in the Middle of the Standings

It just seemed that Siniša Mihajlović's team overcame the psychological "average performer" barrier, but Bologna lost two matches. At first, the Red and Blues did not cope with Fiorentina at home (2:3). Then bad luck followed them in Turin, where they lost 1:2 to Torino. As a result, Bologna is again in the middle of the Serie A standings, in 10th place. However, the team is 4 points behind the European Cup zone, the top 6. The Greyhounds still have chances to compete in the international arena.

The situation in which Juventus found itself by the middle of the championship obliges the Old Lady to earn all points in matches with opponents like Venezia. Nevertheless, Juve stumbled again. 1:1 - Paulo Dybala's injury at the beginning of the game significantly reduced the offensive potential of the Bianconeri. Álvaro Morata scored once in the middle of the first half, but then the club conceded at the beginning of the second half. Juventus occupies 7th place in the Serie A standings and is already 8 points behind the Champions League zone, the top 4.

The Old Lady' opponent for the 1/8 finals was determined this week. Allegri's team will play with Spanish Villarreal. The first match will take place in Spain on February 22. The next game will be held in Turin on March 16.

Juventus has no more room for error until the end of the first round. The team at all costs needs to beat both Bologna away and Cagliari in midweek. It is still unlikely to happen. Now Juve has neither Federico Chiesa nor Paulo Dybala. The offence with Álvaro Morata as the leading forward looks weak. Juve will probably lose points again. Prediction: Juventus will not fail.