Bologna vs Cagliari: The Sardinians have nowhere to turn back 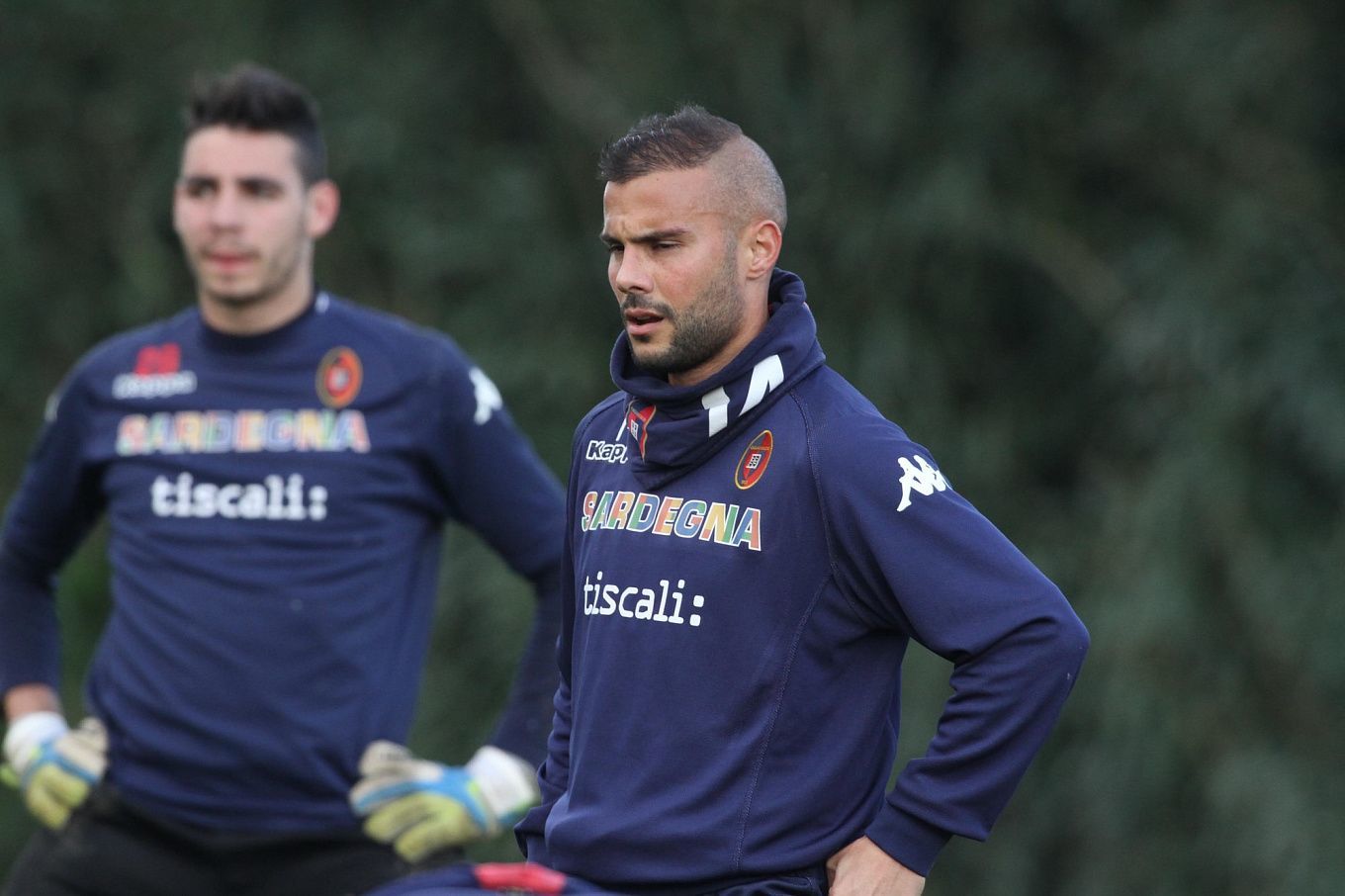 Round 11 of the Italian championship will end on Monday evening when Sinisa Mihajlovic’s Bologna take on Walter Mazzarri’s Cagliari. Who will be the stronger of the two? There are several options for betting at once.

Bologna have no chance of progressing

Sinisa Mihajlovic has been doing an excellent job at Bologna, maintaining a certain level for the past year. The Red and Blue’s ceiling is in the middle of the table. No chance of relegation, but also no chance of climbing up into the European cup zone. Overcoming this barrier is impossible as it has already been proven. The coach needs a stronger squad, but the Bologna management cannot provide that.

The boundary of Bologna’s capabilities is best demonstrated in their duels against the giants. Typically, Bologna don’t just lose to outclassed opponents but do so in the brightest and loudest possible way. The Red and Blues had two such games on the eve of their meeting with Cagliari. First, Bologna were thrashed 2-4 at home by AC Milan, and then they failed to oppose Napoli away to 0-3.

So far, Walter Mazzari has been unable to get the Sardinian side’s game going. Cagliari have only one win in 10 games and sit bottom of the table.

The Sardinians’ position is disastrous at the moment. But there’s no point in giving up on the team’s prospects just yet. There’s plenty of time for Mazzari. There’s no doubt the experienced coach will ultimately manage to retain his place in the top flight. Even in their last league game against Roma, Cagliari looked good against a stronger side and lost narrowly, 1-2, in the end.

Today’s Bologna are not a powerful team to guarantee a win against Cagliari, who also need points very much, even on their field. This meeting could be the turning point of the season for Mazzari’s Sardinians. The coach made a mistake regarding his tactics against Fiorentina, and the Roman players’ higher class influenced the game against Roma. What grounds do you have for Bologna’s win against Cagliari? I don’t think so.

We predict that Cagliari will not lose.