Bologna vs Milan: The Rossoneri to beat Bologna for the 6th time in a row 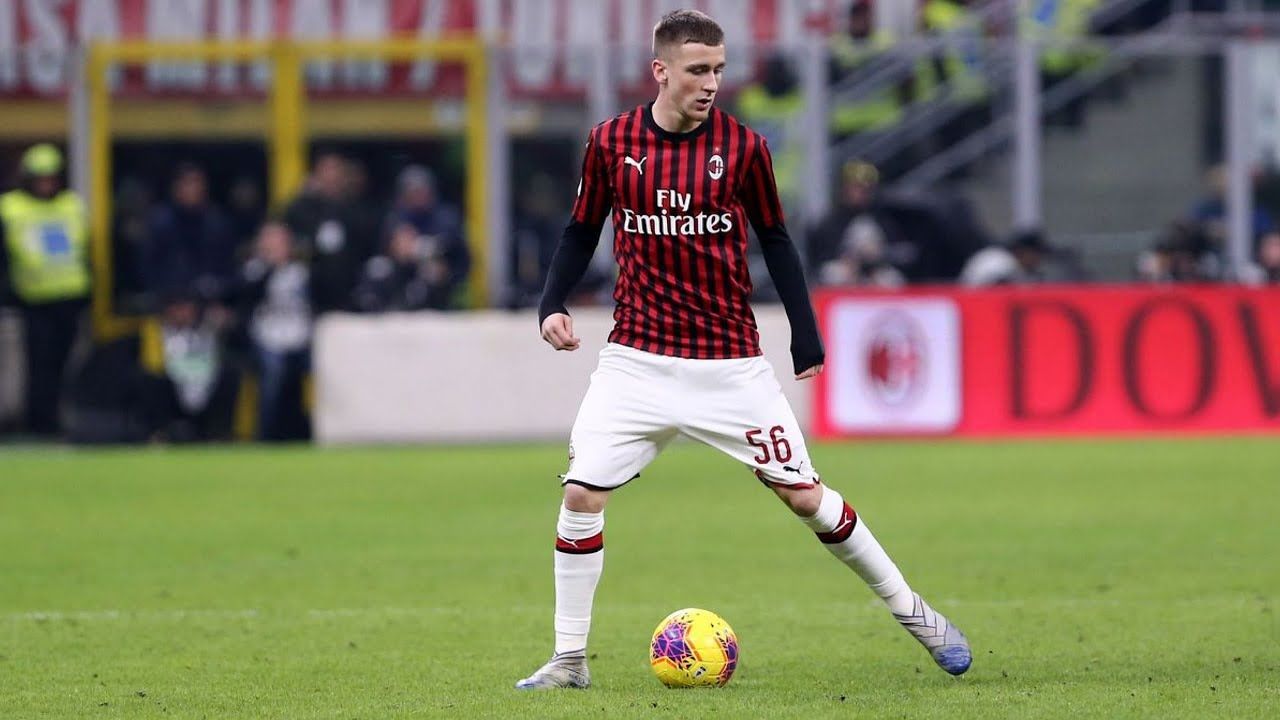 Milan are unbeaten in the league with seven wins and one draw. Will Stefano Pioli’s side be able to extend their winning streak following an away game against Bologna? We have a few betting options to choose from.

Bologna are close to the Eurocup zone

The Red and Blue, led by Sinisa Mihajlovic, have been one of the most consistent projects in Serie A in recent seasons. A solid mid-table side that knows its strengths and weaknesses and cannot fall below a certain level. And to overcome their bar? Looking at the standings for the current league season after eight rounds, it seems quite possible. Bologna are already sitting in 8th position and only two points behind the Eurocup spot. Let’s not jump to conclusions, though.

Bologna are very unstable, and it is clear that with such sharp fluctuations in the game, it will not fight for the European Cup zone, such as last year’s Sassuolo. Here are some of Bologna’s results in this league season - 1-6 defeat by Inter, 3-0 win over Lazio, 2-4 defeat by Empoli, 0-0 draw with Atalanta, and 2-2 draw with Genoa. There is no logic behind that. There is also great doubt that coach Sinisa Mihajlovic fully understands what is happening to the team.

Milan are again trailing in the Champions League

On Tuesday, the Rossoneri suffered their third Champions League group-stage defeat in a row. This time, Stefano Pioli’s side was defeated by Porto. The Portuguese did not allow anything to be created in front of their own goal but converted a Luis Diaz opportunity on 65 minutes. Milan have zero points after three rounds. The Red and Blacks lost on the road to Liverpool and failed to overcome Atletico Madrid at home.

The defeat in the Champions League should come as no surprise and even less of a disappointment to AC Milan supporters. They qualified for Europe’s top club competition for the first time in many years, and that in itself is a success. The European Cup experience of the current squad is yet to come. More importantly, their start in the Champions League has not yet impacted their domestic results. Milan have 22 points from eight rounds and sit second in the table, only topped by Napoli. If you want to be good in the Champions League, you need to play there regularly. They are in league action at the moment, securing a place in next season’s competition.

Milan, like last season, will start losing points a little later. They could have done so in the match against Bologna, but it’s a very convenient opponent for the Rossoneri. The Red and Blue are likely to repeat their disappointing encounter following two quality games, a 3-0 win at Lazio and a 1-1 away win against Udinese.