Bologna vs Napoli: the Red and Blues Always Lose to the Seasoned Clubs 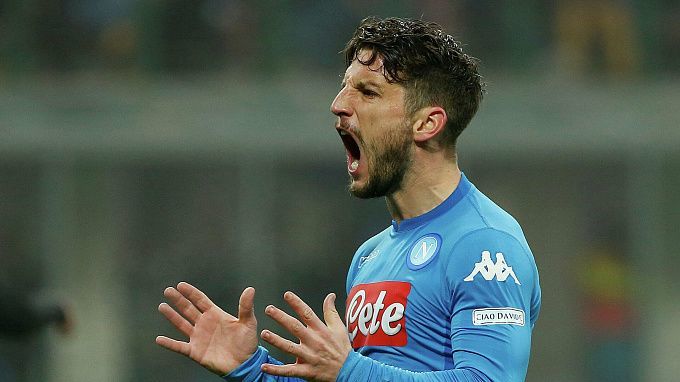 Napoli was eliminated from the Cup, losing on their field to Fiorentina. Now Luciano Spalletti's team is going to Bologna within the national championship. Will Napoli manage to win? We will choose several options for betting.

Bologna Started the Year with a Loss

Siniša Mihajlović's team missed the 20th round - the home match against Inter was postponed because of a covid. Thus, the away game on Matchday 21 against Cagliari was the first for Bologna in 2022. The encounter in Sardinia did not turn out successful - a 1:2 defeat. Moreover, this loss was Bologna's fourth in the last five games. The Red and Blues occupy 12th place in Serie A.

Napoli's Having a Tough Time

Luciano Spalletti's team had a solid start to the championship, but closer to the middle of the season, it began to decline rapidly. The reasons for Napoli's recent failures are objective - the team has a lot of injured players. With a truncated squad, Napoli won only 2 of the last seven matches in the national championship. Six points behind the first line, the team ranks third in the Serie A standings.

Napoli dropped out of the Italian Cup in the middle of the week. Although Andrea Petagna's goal toward the end of the home game against Fiorentina allowed Napoli to extend the game into extra time, the Violets scored three times. 2:5 - another defeat for Napoli.

Napoli is far from their best form. It would seem that in Bologna, the Neapolitans should again be short of points. However, Bologna is a team capable of showing high-quality playing, but when it comes to the match with a very seasoned club, every time they lose. Surely the upcoming game will be no exception. Prediction: Napoli wins.