Bologna vs Roma: The Romans will have a tough time, but they will get three points 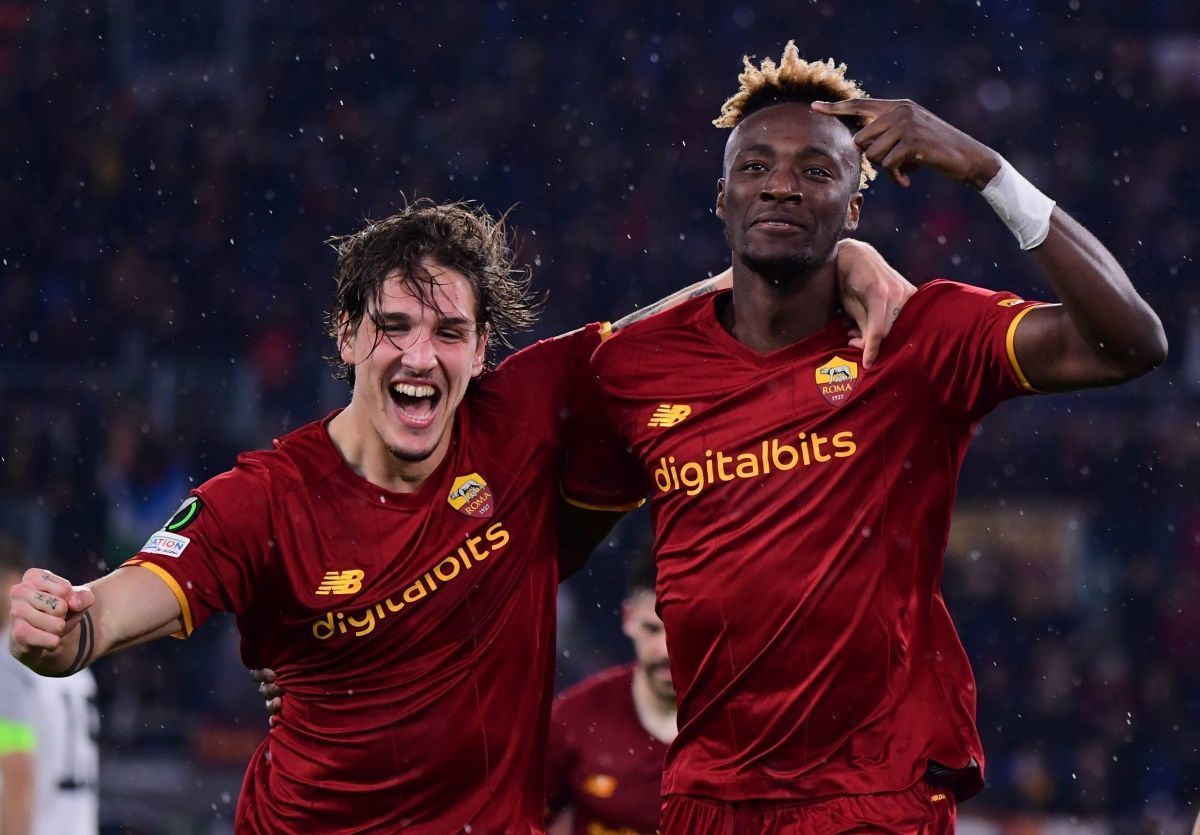 Bologna will take on Roma on Matchday 15 of Serie A. Let’s have a look at the teams’ form and see what we can bet on. More than one way to bet!

Bologna are having quite a good season, where it is a strong middle ground and quite consistently picks up points. Thus, in 14 rounds, the team managed to earn 21 points. They are on the ninth line in the table. Due to their high density, they are nowhere near the Eurocup zone, but the competition is fierce. After losing to Venice (0-1), Bologna beat La Spezia 1-0 last time round.

On the other hand, AS Roma came to their senses after a sensational 2-3 defeat by Venice and picked up three wins in succession. They beat Genoa 2-0 and Torino 1-0 in Serie A and registered a 4-0 defeat of Zorya in the Conference League. The Romans are sitting in fifth place in the Italian league table with 25 points, three points adrift of the top-four, and guaranteed a place in the play-offs. However, whether Roma will qualify from the group stage (first or second) remains to be seen.

Bologna are no Serie A underdog, but they’re a team that can take points from anybody at any time. However, we think that the bookmakers overestimate the hosts, giving very cool odds on the guests. It’s a shame not to take advantage of them. The Romans come into this game after three dry victories, so they’re obviously on fire. As insurance, we suggest betting on Roma to win with a zero handicap. Even in the case of a draw, the bet will not be considered a loss.