Bologna vs Sampdoria Prediction: Genose to go up the bottom of the standings 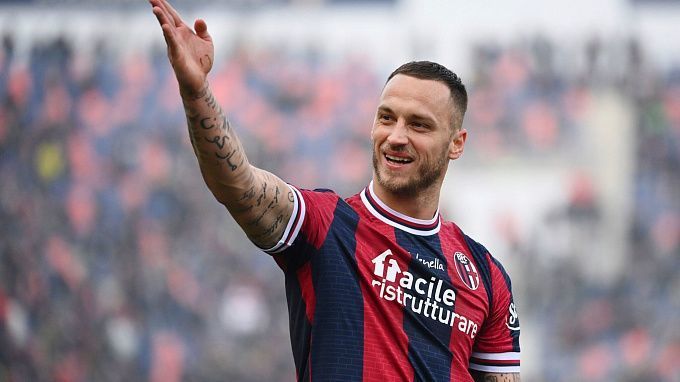 The last team in the Serie A, Sampdoria will play on the road against Bologna. Will the Genoese finally succeed? We will choose several bets at once.

Bologna has yet to earn points under new coach

After Sinisa Mihajlovic was fired and Thiago Motta was appointed the new coach, things didn't get any better for Bologna. In the previous two rounds, the Red and Blues suffered two shotout defeats. First, Bologna, in many ways illogically lost on home field to Empoli (0-1), and then was crushed on the road by Juventus, not at their best this season (0-3). Understandably, the new coach needs time to communicate his ideas to the team. But there's no time. After eight rounds, the team is in 17th place and has only a one-point handicap from the relegation zone. If Bologna continues in the same vein, they could be permanently bogged down in the bottom three of the championship.

In the previous round, the Genoese lost on their field to Monza 0-3, and this failure was the last straw for the management of Sampdoria, which immediately dismissed the head coach Marco Giampaolo. A new coach hasn't been appointed yet, but it is likely to be Dejan Stankovic, the legend of Inter Milan and former coach of Crvena Zvezda. The situation is difficult: after eight rounds Sampdoria have only two points, sitting last in the standings of the Italian top flight.

Bologna is the favorite of the upcoming game. And probably rightfully so as Sampdoria is poorly performing this season and will play as an away team. Only Bologna is not great with their results, conceding in every match, not yet used to the demands of the new coach Thiago Motta. Sampdoria, who got emotional after firing Marco Giampaolo, will certainly be able to score, but they will also concede. After an exchange of goals, the opponents can go their separate ways.