Cagliari vs Atalanta: the Sardinians have to score points even against the grandees 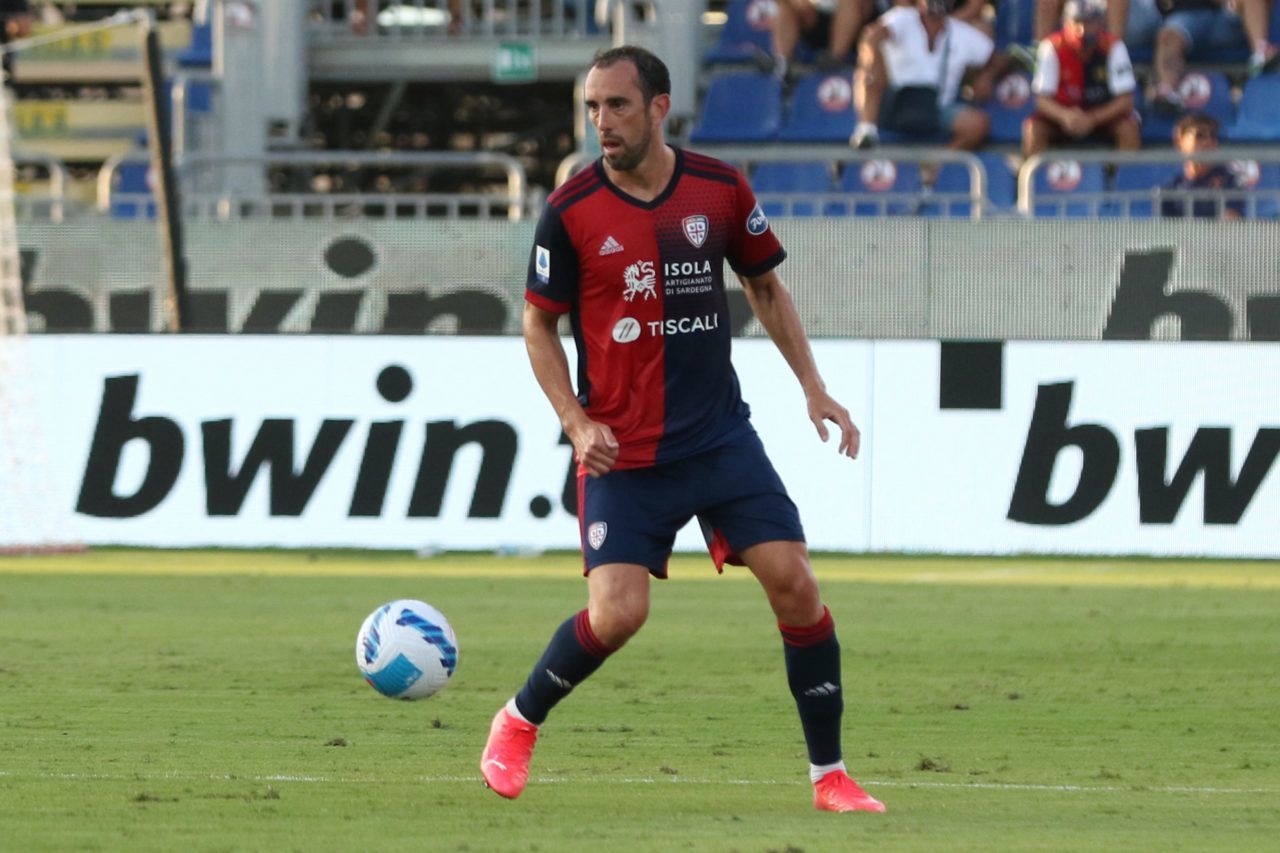 Cagliari lost again – this time away to Bologna. Walter Mazzarri's team is still last in the league table and is in no hurry to get out of there. Will the Sardinians be able to prove themselves in the home match against a powerful Atalanta? There are several options to bet on.

Is Cagliari really going to be relegated?

In fact, less than a third of the championship has passed, which means that theoretically, Cagliari can even win it. What are 2 points separating the Sardinian club from the saving 17th place? But the game shown by Walter Mazzarri's team is alarming. After a 3-1 home win over Sampdoria, they are unable to perform either offensively or defensively. The result is disappointing – three defeats in a row. 0-3 away by Fiorentina, 1-2 at home by Roma and 0-2 by Bologna.

Atalanta suffered another upsetting loss in the Champions League

On Tuesday, Atalanta hosted Manchester United in round 4 of the Champions League group stage. After the disappointing away defeat a couple of weeks ago, when Bergamo led 2-1 until the end of the first half only to lose 2-3, Gian Piero Gasperini's team, of course, dreamed of revenge. They were close to it, but again failed to retain the advantage at the end of the game. 2-2, as Atalanta failed to beat the Red Devils.

Despite being held to just one point in their two meetings with Man United, the Black and Blues did not make their fight for the playoffs too difficult. Although, understandably, they haven't made it any easier - in the final two rounds Atalanta need to take at least 4 points against Villarreal at home and Young Boys away. It's a manageable task.

As for Serie A, although Atalanta is not without losses, following 11 rounds they are in a quite acceptable 5th place, even with Roma, who is finishing in the top 4. One can say that this easy task, namely getting into the Champions League next season, is being done successfully by the team so far.

The last 4 matches in Cagliari saw Atalanta win to nil.

Cagliari’s failing in the first three rounds could be attributed to the inexperience of head coach Leonardo Semplici. Then – to the search for Walter Mazzari, who took over the team after the third round. But the more time passes, the less the Sardinians can be explained. The lineup of Cagliari looks quite competitive, the coach now is excellent, so what kind of last place can we talk about? In the meantime, there's a feeling that the Islanders are about to reverse their losing streak and start scoring consistently. Why not start with the match against Atalanta, who have probably been badly beaten by Manchester United.

Prediction: Cagliari will have a chance to score points.