Content
To top
1.
Cagliari has had a Great Start to the Year
2.
Fiorentina Blew Out the Opponents
3.
Expert Betting Tips
Users' Choice
12 200 USD 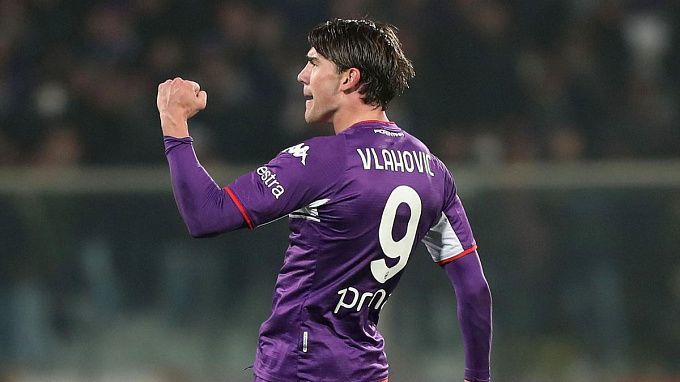 Cagliari had a great start to the year and if they beat Fiorentina in the upcoming match, they will leave the relegation zone. Will the Sardinians win? We will choose several options for betting.

Cagliari has had a Great Start to the Year

Cagliari started the year 2022 with two wins - over Sampdoria and Bologna. Thus, Walter Mazzarri's team greatly improved tournament placing. Even though they lost to Roma in the next round, they are 2 points behind the safe 17th position. Cagliari is 18th. The main rivals for retaining his place in the elite are Venice, Spezia and Sampdoria. Cagliari failed to cope on the road against Sassuolo in the Italian Cup. 0:1 - the only ball flew into the Sardinian goal in the 18th minute of the game.

Fiorentina Blew Out the Opponents

Vincenzo Italiano's team scored 11 goals in two games. First, Fiorentina outplayed Napoli in extra time in the Cup 5:2. Then managed on home field with Genoa 6:0 in the championship. Such an attacking power of the Violets is not surprising - this season, Fiorentina Italiano demonstrates the quality of the game in attack. In the Serie A standings, the Fiorentinians take 6th place, which will allow them to participate in the next round of the Conference League. Fiorentina is six points behind the fifth position. The seventh and eighth teams, Roma and Lazio, are equal with the Florentines.

Cagliari has too many losses in the squad because of injuries, the African Cup and the coronavirus. For example, the main goalkeeper Alessio Cragno will not participate in the upcoming game. Lineup difficulties make the success in the match against a progressing Fiorentina for Cagliari almost impossible. Prediction is a win for Fiorentina.