Cagliari vs Salernitana: Six-pointer is likely to see neither team earn at least 3 points 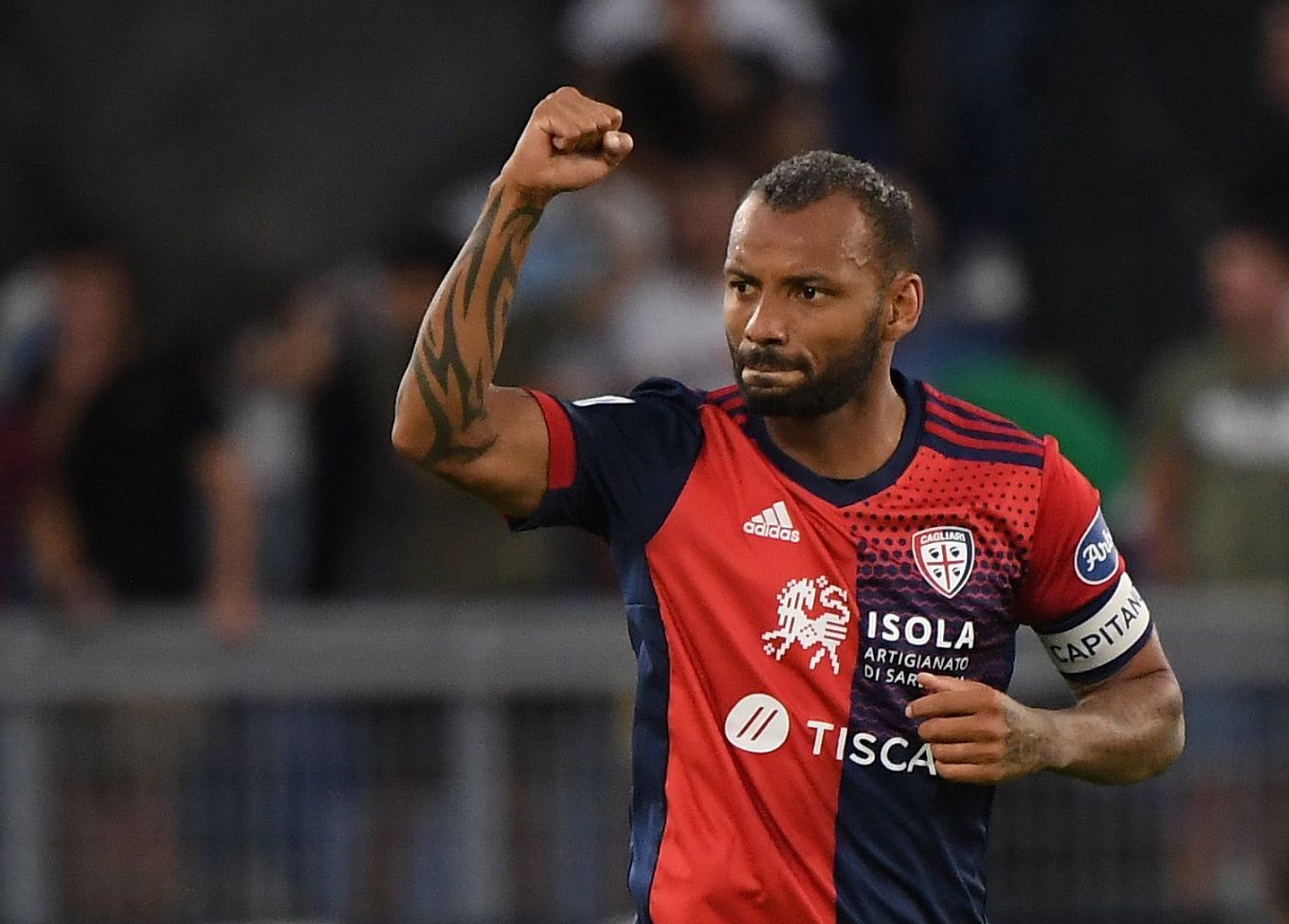 Round 14 of the Italian Serie A will open on Friday night with a match on the island of Sardinia where Cagliari will host Salernitana. Both teams are located in the relegation zone and will actually play a six-pointer. Who will win? Let's choose several options to bet on.

Cagliari has yet to embrace Mazzarri's ideas

One of the most famous Italian coaches of the 21st century, Walter Mazzarri has taken over the Sardinian club after three rounds of the championship. Accordingly, the match against Salernitana will be Cagliari's 11th under the new coach. 10 matches Mazzarri’s Sardinians have played ended in 3 draws, 1 win, and 6 losses.

It is clear that fans of the Islanders cannot be satisfied with such poor results. However, it's too early to give up on the team. Ten games are not enough to assess the work of the head coach. It is not the end yet, so there is still plenty of time for Walter Mazzarri. The winter period of additions could become the turning point for Cagliari, as the acquisitions under the new coach who was not with the team in the offseason can boost the team’s performance real quick.

Cagliari pulled off a 2-2 draw with Sassuolo away last round.

Salernitana hasn't gotten any better after the coaching reshuffle either

While Cagliari had the head coach replaced three rounds into the championship, Salerno saw the new coach at the end of week 8. Under the guidance of Stefano Colantuono who replaced Fabrizio Castori, the Garners played 5 matches, losing 4 of them and winning 1.

The last round saw Salernitana lose at home to Sampdoria 0-2. This match was the third in a row for the team without a goal.

The last time the opponents met was in the 2015/16 season in Serie B when Cagliari beat Salernitana to nil twice.

Salernitana managed to score a goal against Sampdoria but failed to hit the goal of Genoa. It is possible that good luck will come back to the Salerno team in the match against Cagliari. That said, the Garnets are unlikely to be able to keep their goal intact. Joao Pedro, one of the best Serie A forwards in recent years, is still a big factor.

Prediction: Both teams will score and there is a good chance that the game will end in a draw. Too important is the result of the upcoming match for both sides.