Cagliari vs Sampdoria: A break will benefit both teams 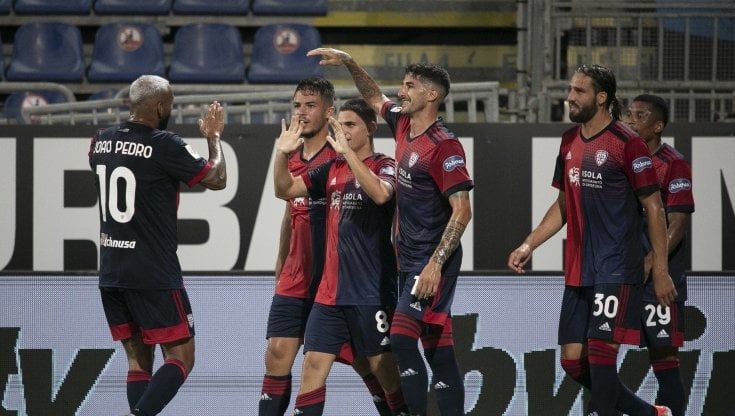 Sunday's program for Week 8 of Serie A will open with a match in Sardinia where local Cagliari is still in last place and desperate for points. Will Walter Mazzarri's team be able to beat Sampdoria? There are several options to consider.

It is high time Cagliari won

The Sardinians essentially lost the offseason by leaving Leonardo Semplici as their head coach. The former SPAL coach effectively stepped in for Cagliari at the end of last season's championship, keeping the team in the elite, but he failed at the start of the new championship. Cagliari is a much more ambitious club than SPAL, and it requires a different approach. Semplici was just crushed by the star players’ authority.

Walter Mazzarri, of course, is a better fit for Cagliari. And in general, this is a mentor of a very different level. Mazzarri's poor first games at the helm shouldn't be misleading. Obviously, the coach needs time to adapt. The result will be obvious in the very near future.

So far, the Sardinians have had 2 defeats and 2 draws under the new coach. Moreover, Cagliari could have won a home game against Venezia in the last round before the international break, but they conceded in the injury time (1-1).

Sampdoria is running on the leaders

The Genoese seemed to start the season well. They looked good in the match lost against Milan, took away points from Inter at home, defeated Empoli away. But then they conceded 10 goals in 3 games: 0-4 from Napoli, 2-3 from Juventus, and 3-3 from Udinese. And you can't say that Sampa conceded for no reason. Even more so, the Genoese would have lost to Udinese had it not been for Antonio Candreva's phenomenal long-range shot.

Perhaps the only explanation for the defensive failures of the last three matches is the psychological breakdown. Roberto D'Aversa's team defended well until they were struck by Napoli. It is quite possible that Sampdoria’s defense will benefit from the international break.

Sampdoria hasn’t been able to beat Cagliari since 2007, that is, for 13 matches in a row. The last 3 encounters ended with Cagliari winning.

Cagliari should benefit from the break: the team has been preparing for the match under Mazzarri for a little bit longer, so they are unlikely to lose the upcoming game. The same should be said about Sampdoria as well. Roberto D'Aversa's team has a chance to cheer up and figure out their mistakes in defense. Sampdoria isn’t going to concede that match in Sardinia. Well, they still could go home without any points.

Prediction: Cagliari will not lose in a rather low-scoring match.