Empoli F.C. vs Udinese Calcio: the Zebras Know how to Win 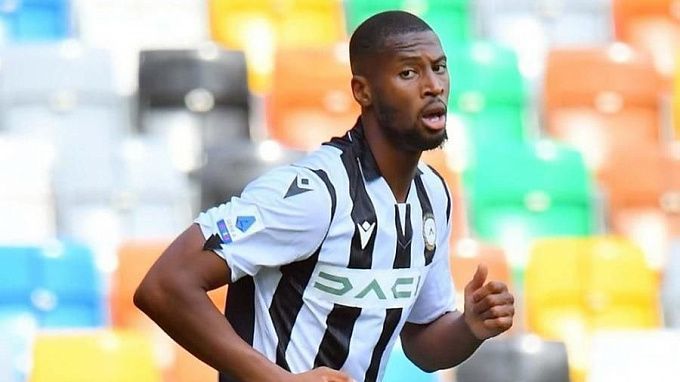 Udinese once again drew. Luca Gotti’s team sealed a draw in the last minutes in an unbelievable 4:4 away match with Lazio. How will the White and Blacks play with Empoli? Let’s choose several options for the bet.

Empoli Knows its way Around Serie A

Empoli’s playing is not at the level of the team that has just entered the elite division from Serie B. After 15 rounds, Aurelio Andreazzoli’s team already has six wins, 20 points earned, and a gap of 10 points ahead of the relegation zone. Moreover, the team is only 5 points behind the top 6, the European Cup zone.

In the previous round, Empoli tied with Torino. The Blues conceded twice in the first half, but they were in the majority after the opponents’ team had send-offs. Empoli converted the numerical advantage into a goal, and in the second half, it squeezed the opponent and squared – 2:2. That’s how within the last five matches, Empoli has only one defeat.

The Little Zebras are winning not that often this season, but they are still in the championship since they almost do not lose. Luca Gotti’s team showed character and ability to play at their limit in the previous round when they managed to seal a draw in Rome in the last seconds. Udinese led 2:0, 3:1 in the match with Lazio, then lost 3:4, but ended up with a score of 4:4. Epic one! Beto Betuncal scored a brace, and Tolgay Arslan shot the decider that equalized the score.

Empoli has been performing great lately, and it is not by chance that it is located so close to the European Cup zone. However, it seems that Andreazzoli’s team scored even too many. Udinese rarely loses and has numerous chances to gain points in the upcoming game. The Friulians demonstrate very high-quality football and know how to achieve impressive results. Prediction: Udinese is more likely to win.