Empoli vs Juventus: Bianconeri avenge first-round defeat to the Blues 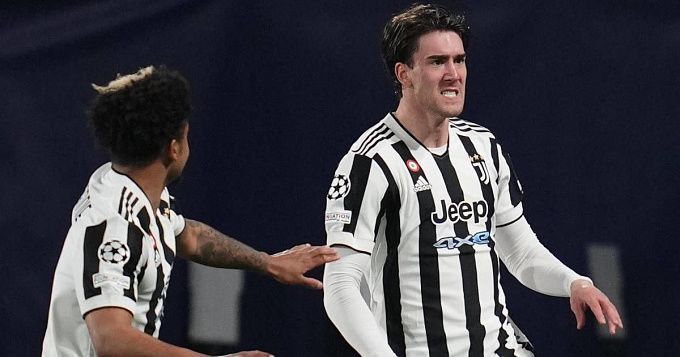 Juventus lost to Empoli on home soil in the first leg of the current Italian championship. The Bianconeri are now stronger, while the Blues have been struggling of late. Will Juve manage to get revenge? Check the team conditions and choose several betting options.

Aurelio Andreazzoli's team seem to have bet on the first half of the season. Between October and December, Empoli scored several victories, including Juventus and Napoli and Fiorentina. Empoli is nine points behind the relegation zone.

On the last matchday, the Blues were defeated on the road by Sampdoria. The Genoa side won 0:2, thanks to their greater motivation.

The Bianconeri have been criticised mercilessly in the first half of the season. Max Allegri's side lost not only to Empoli but also to Sassuolo and Verona. Juve has improved markedly in the second half, while their rivals have started to misfire. Last weekend, Sassuolo lost already to Inter, while Napoli and Milan lost points against Cagliari and Salernitana, respectively. Is Juventus back in the race for the Scudetto? The Bianconeri themselves didn't win in the last match day either. They drew 1:1 in the derby with Torino. Matthijs de Ligt's first-half goal was answered by Belotti midway through the second half.

In the middle of the week, Juve were 1:1 again, in the first leg of the UEFA Champions League last 16 away to Spanish Villarreal. Vlahovic opened the scoring in the opening minute. Juventus played well in defence but conceded midway through the second half.

Empoli is a team that will not close down against any opponent. That is the essence of Aurelio Andreazzoli's football. Juventus could be very comfortable with the Blues' play like this. Empoli has already received four goals each from Atalanta, Roma and Milan this season, three from Lazio, and it is likely not to cope with Juve's attack either. Moreover, Dusan Vlahovic's side has been operating far more efficiently since his arrival.

Prediction: Juventus will win in a high-scoring game.