Empoli vs Milan Prediction: Rossoneri to make up for the last round defeat 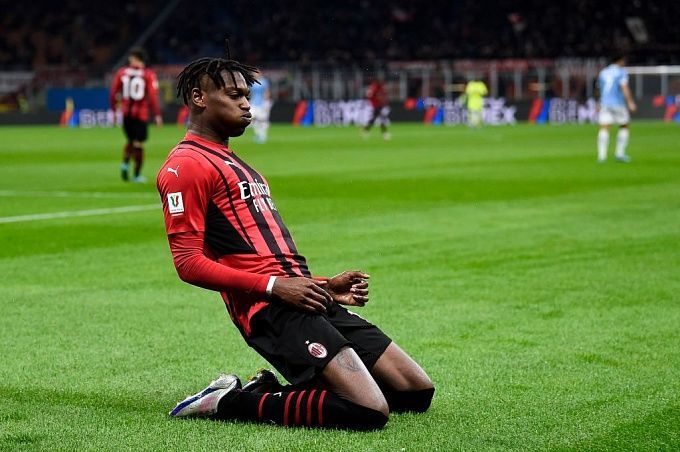 Saturday matches of the Italian Serie A round 8 will close with Milan visiting Empoli. Will the Rossoneri be able to get three points? We'll select a few bets at once.

In the last match before the international break, Empoli faced Bologna on the road, and surprisingly managed to get three points. The opponents had been hanging on the Blues' goal for the majority of the game but never scored. Paolo Zanetti's team converted their only scoring opportunity with Filippo Bandinelli's goal 75 minutes into the game. 1-0 as Empoli claimed their first league win to be 3 points ahead of the relegation zone.

On the previous matchday the team of Stefano Pioli hosted Napoli and could not cope with the revved up opponent. 1-2, as Matteo Politano converted a penalty, and the Rossoneri responded with Olivier Giroud´s goal but then almost immediately conceded a decisive goal by Giovanni Simeone. Milan suffered an embarrassing defeat at the hands of their direct rival for the title. However, this is only the first loss for the Red and Black in the new season. AC Milan have won 4 games in 7 starting rounds and are only 3 points behind first place in the Serie A standings.

Milan must be looking forward to redeeming themselves after their disappointing result against Napoli. Empoli were lucky in the previous matchday – the Blues could have hardly won more than one point in Bologna. In the upcoming game, it is very likely that everything will go back to normal. That is, the Blues will lose and the Red and Blacks will win. It is unlikely that they will win in a productive game though.