Empoli vs Venice: The Blues are better prepared for Serie A 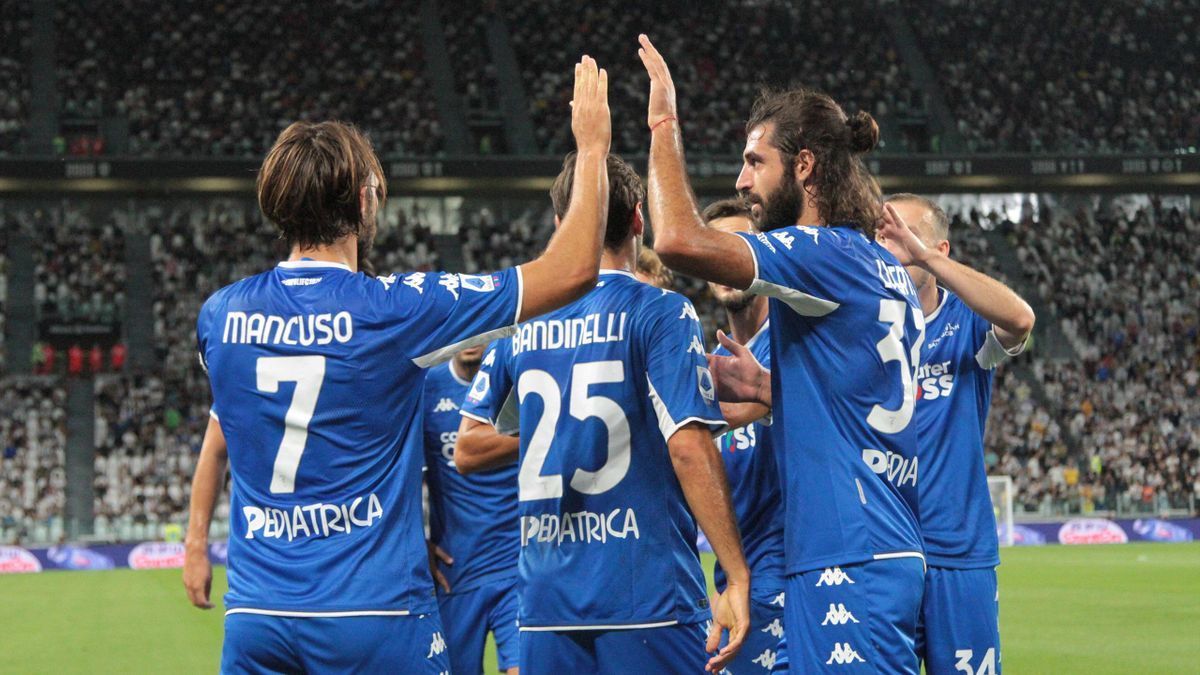 On Matchday 3 of Italian Serie A, the newcomers’ match of the championship will open the round. Empoli will take on Venice. Who will be stronger?

Empoli have confirmed their status as the giant-killer

Atalanta failed to score against Bologna last weekend, but the biggest sensation of the weekend took place in Turin. Empoli not only missed out on Juventus at the Allianz but also managed to win! Leonardo Mancuso scored the winning goal on 21 minutes.

This is roughly how the Blues performed in Serie A 2018/19, making life difficult for the big names time after time. The departure of that classy team, led as it is now by Aurelio Andreazzoli, is still the biggest injustice of Italian football in recent seasons.

Are Venice not ready for Serie A?

The Orange-Black-Greens were once a formidable team. And even won Serie A bronze in the 1940s. But those days are long gone. Reaching the top flight is already a massive success for the Venetians. As the first rounds have shown, there is little else to look forward to. First, Venice lost 0-2 to Napoli. And then were literally crushed 0-3 by Udinese.

Yes, the team played both away matches and the defeats themselves are no surprise. But to lose without even a hint of a fight is, at the very least, alarming.

Last season in Serie B Venice beat Empoli 2-0 at home and managed to draw 1-1 away. However, it should not be forgotten that it was Alessio Dionisi and not Andreazzolli who led the Blues.

Of course, Empoli were lucky against Juventus. In the first leg, the team were thrashed 1-3 at home to Lazio. On the other hand, the Blues did manage to score against Lazio and, without luck, even the more solid teams cannot win in Turin against Juve. Overall, Empoli look better prepared to compete in Serie A, and if they want to stay in the elite this time around, they simply have to beat Venice at home.