Fiorentina vs Genoa: the Violets to End the Defeated Streak 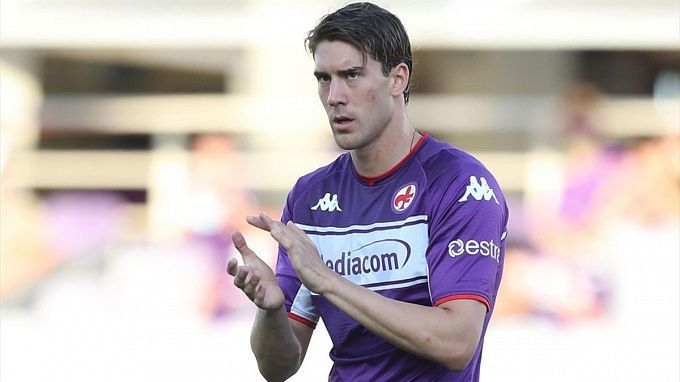 Fiorentina confidently dealt with Napoli in the Italian Cup match. Vincenzo Italiano's team will play with Andriy Shevchenko's Genoa in the national championship. Will Violets beat the outsider? We choose several options for betting.

Fiorentina Hasn't Won for Over a Month

Vincenzo Italiano's team won in the national championship on December 15, when Fiorentina defeated 4:0 Salerno at home. Since then, the Violets have had two draws and a defeat - in the previous round, the Florentines got the same 0:4 from Torino. As a result of the bad stretch, the team occupied 6th place in the standings. They are now far behind the 5th position and have been overtaken by Roma and Lazio. Fiorentina is by no means guaranteed a place even in the Conference League.

In the middle of the week, the club played the Italian Cup in Naples and won, albeit in extra time, a confident victory - 5:2.

Like Fiorentina, Genoa played in the Cup this week but could not make it into the quarterfinals. Andriy Shevchenko's team ended up with a draw in the regulation time of the away match against Milan, but in extra time they missed twice and lost 1:3.

In the championship, Genoa also failed its last match. Moreover, at home, the Griffins could not cope with their direct rival in the fight for survival - Spezia - 0:1. Genoa made life very difficult for them to retain their place in the elite. The team sits 19th in the standings, five points behind 17th place.

Although the statistics of head-to-head meetings suggest that the upcoming game will be a draw, it is difficult to believe it. Genoa looks weak, so the Violets have an excellent chance to finish the 3-defeated streak. In addition, at home, Fiorentina performs great - 6 wins in 9 games. Our prediction is a win for Fiorentina.