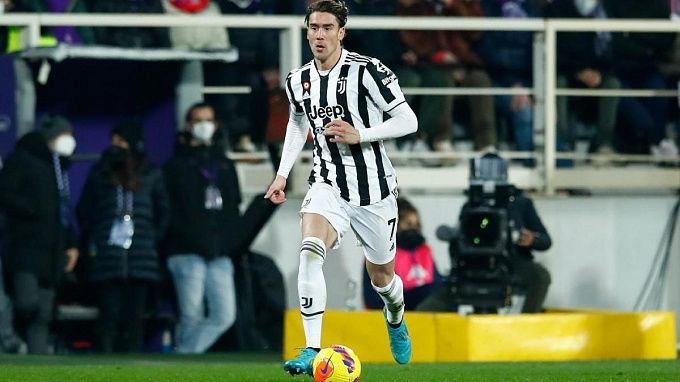 Prediction for the Serie A Fiorentina vs Juventus match, which will take place on September 3. Fiorentina won only one match out of four in the new championship and now will host Juventus. Will Fiorentina be short of points again? Who will win? Check the teams' conditions! Also, several betting options are available.

Fiorentina has Played Too Often

The start of the season is difficult for the Violets. The fact is that Vincenzo Italiano's team immediately had to spread themselves into two stages. Fiorentina won the most crucial encounter at this season stage, beating the Dutch Twente in the Conference League (2:1 at home, 0:0 away) and securing the group stage of the European Cup. However, Fiorentina lacked the stamina for the championship - in the first round, Fiorentina defeated Cremonese (3:2). Then they went winless for three games. Fiorentina failed to beat Empoli and Napoli (both 0:0) and last Wednesday completely lost 0:1 away to Udinese. Only five points in four rounds - this result is hardly satisfactory for the Violets.

Massimiliano Allegri's side has conceded just once in the championship four rounds but has won only twice. First, Juventus thrashed Sassuolo 3:0 at home to Juventus, and then they drew twice in a row - 0:0 in Genoa against Sampdoria and 1:1 at home to Roma. Last Wednesday, the Bianconeri were finally able to win. They outplayed Spezia 2:0 at home, with Dusan Vlahovic and Arkadiusz Milik doubling the lead after halftime. Juve's defense is great, but Allegri's offense poses questions.

Angel Di Maria is expected to return for Juventus in the upcoming game. The Argentine was excellent on his debut for his new team - a goal and an assist in the game against Sassuolo. Therefore, Bianconeri's attacking potential in Florence will be higher than in previous matches. The Turin side will certainly score as many as 1-2 goals. It's doubtful that Juventus will concede more while Allegri's team is entirely defensible. That means they will not lose.

The prediction is that Juventus will be closer to a win in a less productive game.