Fiorentina vs Milan: Bet On Total Over 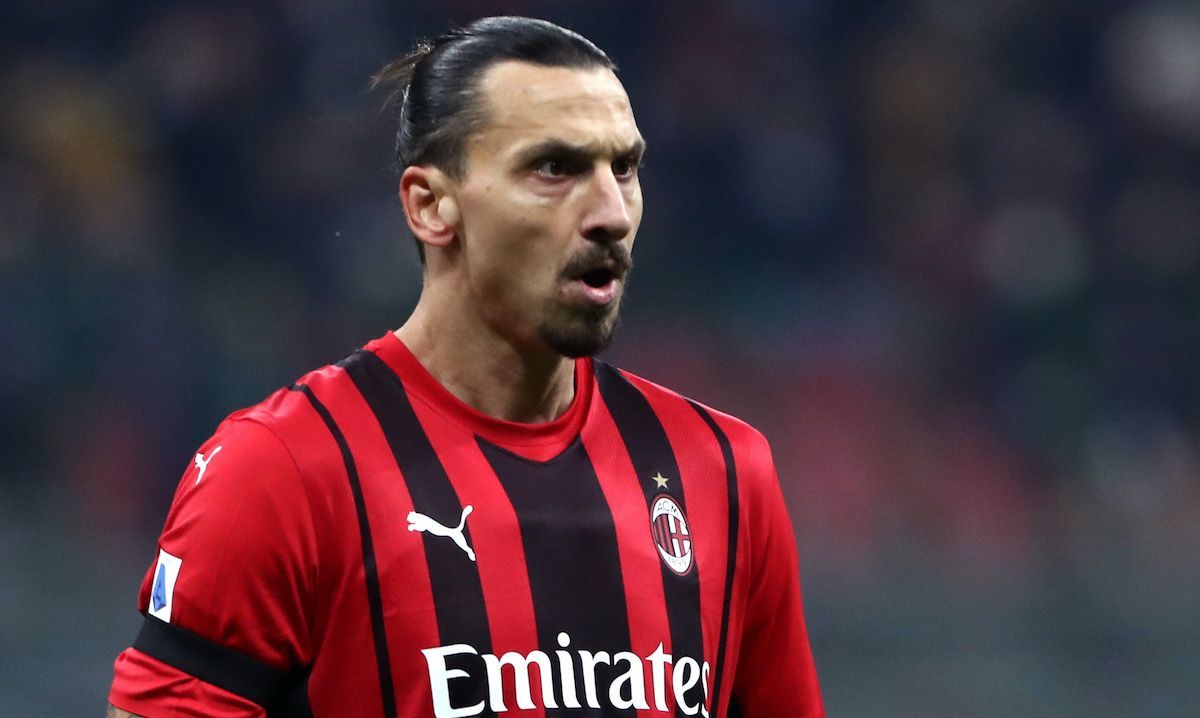 Fiorentina will host Milan in round 13 of the Italian Serie A. Let's look at how the teams are doing and see what is better to bet on. There are several options to consider!

Fiorentina is finally making the fans happy – the team is no longer struggling near the relegation zone, but is actually one step away from the European Cup zone. So, the Violets are seventh in the standings now, with 18 points – just one point behind sixth-placed Roma. Twelve matches in Serie A played, Fiorentina has had no draws. There have been 6 wins and 6 losses. After thrashing Spezia 3-0 in the previous round, the team suffered a bitter loss to Juventus, conceding the only goal in stoppage time (0-1).

Milan, in turn, is fighting for leadership with Napoli. After 12 rounds, the opponents have 32 points each but the better goal difference allows the Neapolitans to take the lead in the standings. The Rossoneri have never lost in the current championship, enjoying ten wins and two draws. As for Milan's recent matches, three wins in a row were followed by a 1-1 draw with Porto in the Champions League and another 1-1 draw with Inter in the Milan derby before the international break.

We can't pick a favorite in the upcoming match – AC Milan is good, of course, but Fiorentina can easily put up a fight in Florence. The optimal decision seems to be betting on goals scored. AC Milan has an average of 3.1 goals scored in their games, while Fiorentina has 2.5. We suggest betting on the most common point total.