Genoa vs Inter Milan: the Nerazzurri have to pull themselves up 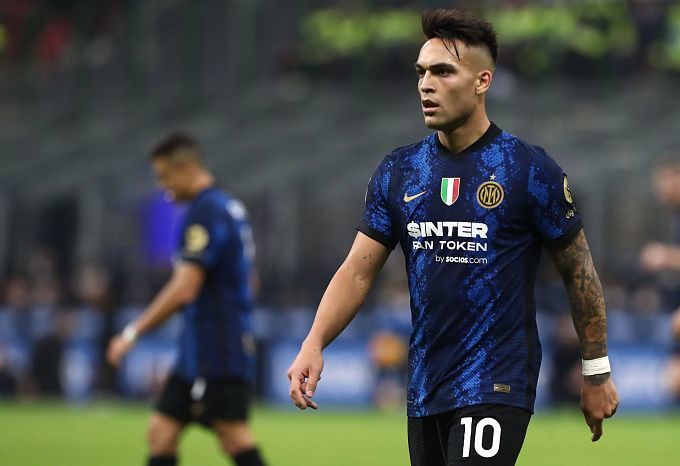 Genoa will take on Inter in round 27 of Serie A. Who will be stronger? Let's break down the teams' form and see what's best to bet on. We've got several options to choose from!

Genoa is doing terribly in the current campaign, and the chance to stay in the elite next season is getting slimmer. Now the Griffin are in the penultimate position in the table with 16 points, six points behind the saving one. Over 26 rounds, it was only once that they won! In the last four matches, Genoa drew with their opponents: 0-0 with Udinese and Roma and 1-1 with Salernitana and Venezia.

Inter is actively fighting for a second championship in a row. Before the upcoming round, the situation at the top of the standings is as follows: AC Milan is in the lead with 56 points, Inter is second with 54. But the Nerazzurri have a game in hand so they have a good chance to win the Scudetto. After their 1-1 draw with Napoli, the Milanese lost to Liverpool (0-2) in the Champions League and then lost sensationally at home to Sassuolo without scoring a goal (0-2).

After the shameful defeat at the hands of Sassuolo, the reigning champion of Italy simply must make up for it by beating the modest Genoa. Yes, the Griffin have four draws in a row, but they hardly have a chance against a motivated Inter. We think that the guests will beat the hosts on class and will attack from the first minute. That's why we recommend betting on the victory of Nerazzurri in the first half and in the match. Prediction: Inter to win the 1st half and the match.