Genoa vs Lazio: Will the Griffons cope with the Eagles? 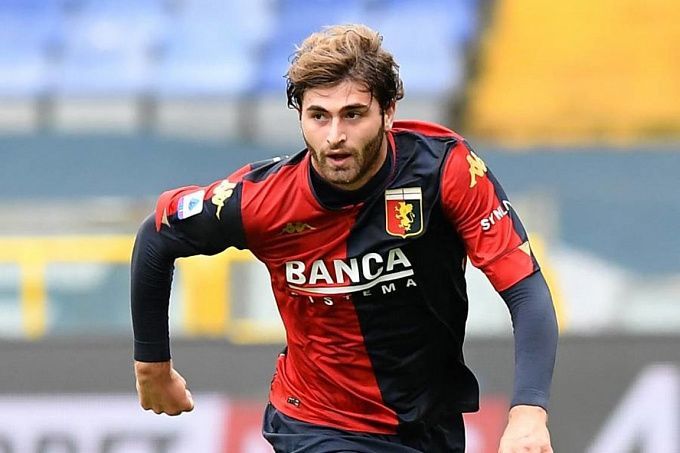 Genoa has improved under a new coach, but has yet to climb out of the relegation zone. Will the Genoa side be able to improve on their performance at home to Lazio? There are several betting options.

The Griffons had a disappointing trip to Verona last matchday, losing 0:1 to the Yellow and Blue. The Genoa side remains in the relegation zone, sitting in 19th place, three points behind 17th on the eve of the match against Lazio. Despite a difficult situation in the league, the Genoese do not look like the underdogs in the race for survival. The defeat in Verona was the first for Genoa since 17 January. The team hasn't lost eight games in a row. They have seven draws, including with Inter, Roma and Atalanta, and one win.

Lazio took advantage of an Atalanta defeat to Napoli last weekend to overtake the Bergamas and return to the top-6, the Europa League zone. The Romans themselves beat Sassuolo (2:1) on home soil. The Neroverdi's only goal of the game came on 90+, with the score at 0:2. However, Lazio could have scored over two goals. The team's Manuel Lazzari and Sergej Milinkovic-Savic were the scorers. Ciro Immobile left the field without a goal but finished second in the scoring charts with 21 goals. Dusan Vlahovic, who leads the scoring race, is ahead of Immobile only by fewer goals from penalties.

Lazio's defence has improved markedly in the second half of the season. They have been virtually unbeaten in games against the middles and underdogs. Alexandre Blessin's Genoa had a total under 2.5 in their nine previous matches. Since Inter Atalanta and Roma have failed to penetrate the Genoa defence, why should Lazio be able to do so?