Genoa vs Milan: The Rossoneri fans will not forgive the third defeat 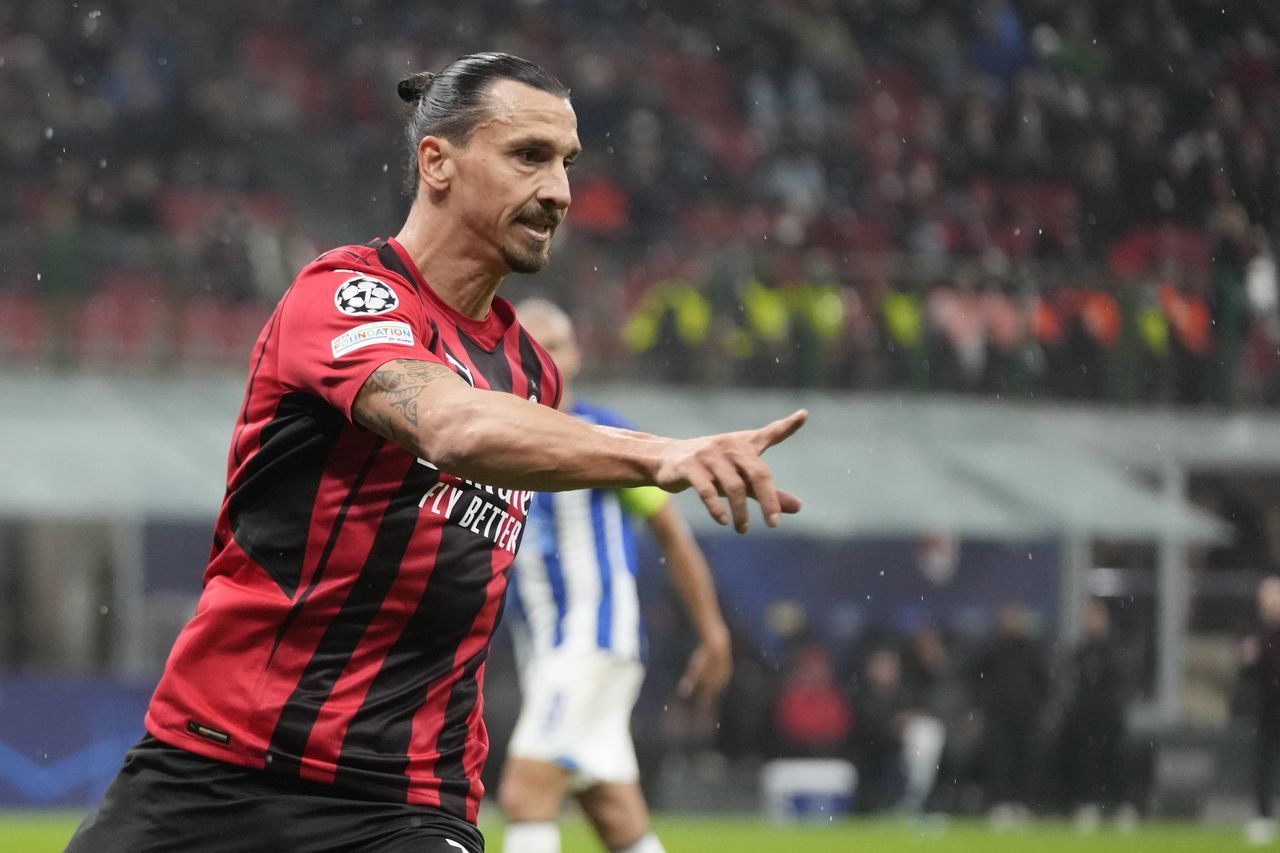 Genoa will take on AC Milan on Matchday 15 of Serie A. Let’s have a look at the teams’ form and decide what we should bet on. We’ve got a few options to choose from!

Genoa are floundering at the bottom of the standings as usual. At the moment, for example, Genoa have only ten points and sit 18th. They have won just once in 14 rounds. Under Andriy Shevchenko, the Genoa side lost 0-2 to Roma, and in the last fixture, they drew with Udinese 0-0. Overall, this draw can be regarded as a success.

Milan are without a win in three rounds in a row! First, the Rossoneri drew 1-1 with Inter in the derby, then they lost 3-4 to Fiorentina, and last weekend they lost sensationally at the San Siro 1-3 to Sassuolo. But the significance of that performance was cancelled out by a 1-0 win against Atletico Madrid in the UEFA Champions League. Napoli, who were sitting in first place in the Italian league, also suffered a setback in the previous rounds. Milan are now three points behind Napoli (32 to 35).

No, well, Milan have already failed to win in three consecutive rounds, and in two of them, they haven’t picked up any points at all. The demanding and hungry Scudetto supporters of the Rossoneri are unlikely to understand the team if they concede once again, and to a modest Genoa. The Genoese, for their part, are just yet to understand and implement Shevchenko’s coaching ideas. It’s all there for the long haul. Bookmakers are giving great odds on a win for the visitors, which we suggest taking advantage of.