Genoa vs Venezia: The Griffin to lose points against the direct rival once again 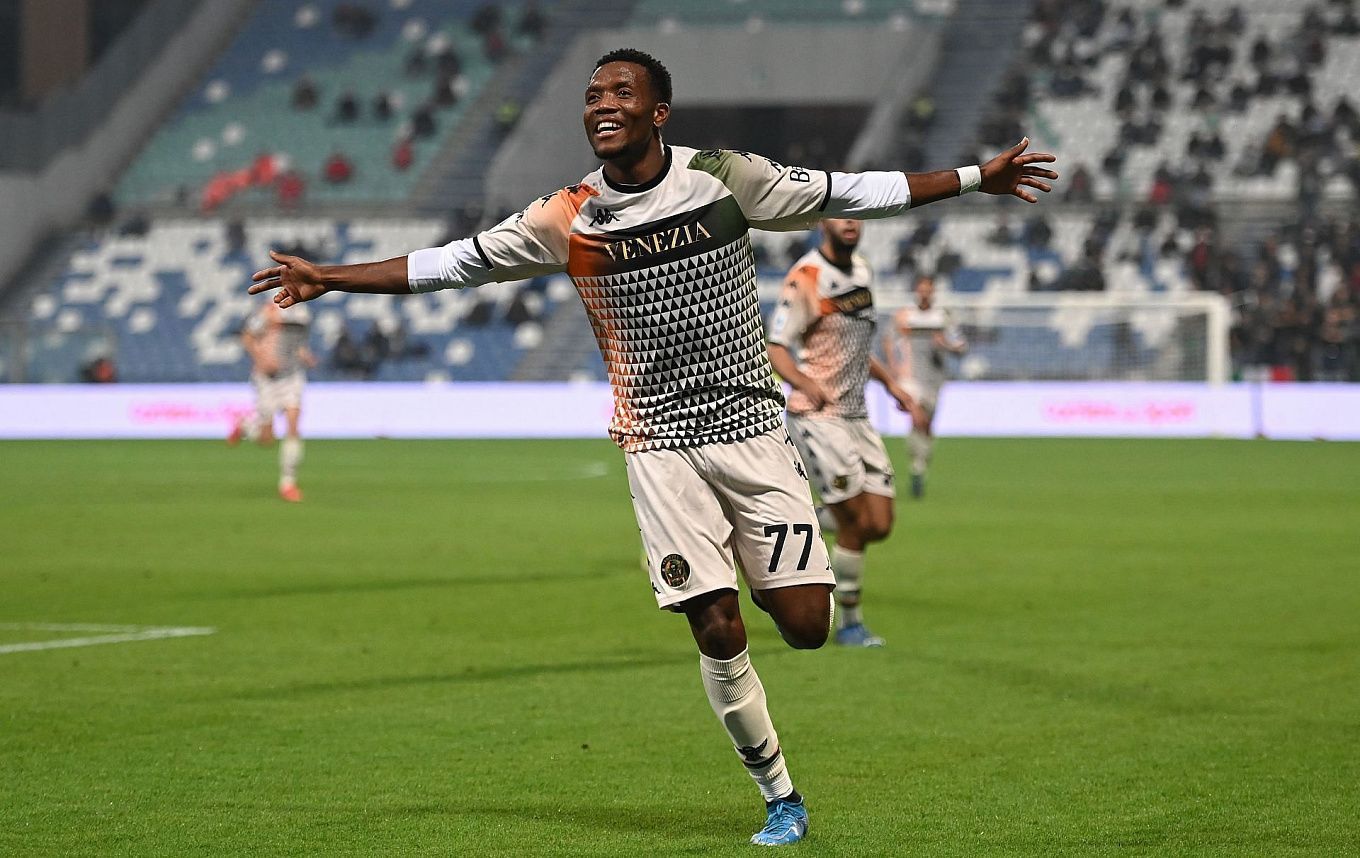 For Genoa, the 2021/22 season has been disastrous so far. The Griffins are in the relegation zone, and at the moment it is unclear how the team will get out of the bottom. The match against Venezia is crucial for Genoa. It is a battle with a direct rival. Will Davide Ballardini’s team be able to get 3 points? There are several options to bet on.

Genoa struggles to get points even against weaker teams

In the previous round, the Griffins visited La Spezia. The local team, led by Thiago Motta, is fighting for survival, just like Genoa, and beating them meant the Genoese improved their tournament chances. Perhaps due to the extreme importance of the game, the teams did not create anything on offense in the first half. In the second half, the picture changed little, but #Spezia still found the moment to open the score.

After the goal, the game opened up and the Eagles should have scored the second goal to decide the outcome long before the final whistle. However, Spezia was let down by their realization and Genoa managed to pull away again. As late as minute 86, the Griffins earned the right to a penalty, which was confidently converted by Domenico Criscito. 1-1, and Genoa stayed in the relegation zone, but at least they did not let their direct rival go far away.

Paolo Zanetti's team seems to have proved that it isn’t by accident that they succeed. From round 6 to round 8, Venezia has never lost, achieving 1-1 draws against Torino and Cagliari each and beating Fiorentina 1-0 at home. Three quality matches in a row is already a trend. However, the Venetians lost their next two matches. And if away defeat at the hands of Sassuolo (1-3) was not unexpected, the home loss to Salernitana (1-2) was hardly in the plans of Zanetti's side. Thus, despite having played three tough matches, Venezia didn’t manage to break away from the relegation zone – they are currently sitting 16th with a one-point handicap from it.

The last time the opponents met was in Serie B back in the 2004/05 season when Genoa defeated Venezia twice.

Genoa is obviously a weak team – the Griffins have big problems with the squad, so they will remain unstable and hang in the bottom of the standings till the winter period of substitutions. Venezia, on the other hand, has proved to be a team that in a single game can cause problems for much more high-profile clubs. Genoa, of course, is much more experienced, but right now Venezia looks much more balanced and solid of a team. It is likely that the Serie A debutant will take points away from Genoa in the upcoming match.

Prediction: Venezia will not lose.