Genoa vs Verona: Both teams have problems in defence 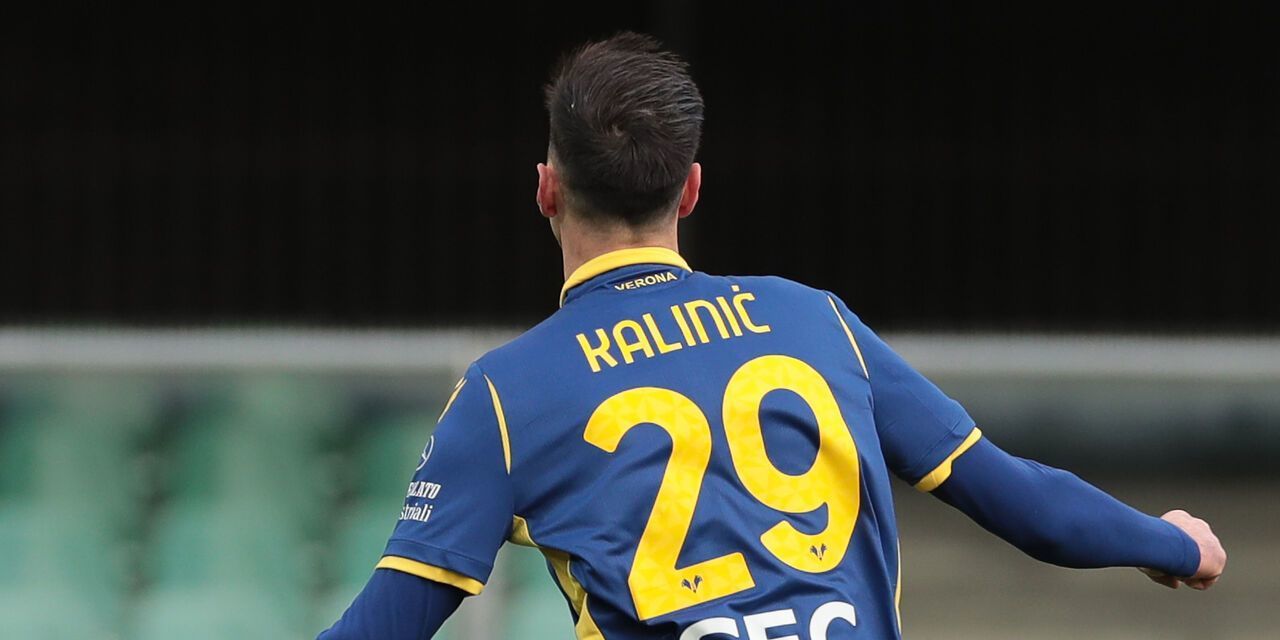 On Matchday 6 of Serie A, Genoa take on Verona at home to close out the match on Saturday. Who will be stronger? We have a few options to choose from.

The previous match of the Genoa team confirmed once again that the Griffins have serious defensive troubles. The away game in Bologna was heading towards a draw when Zinho Vanheusden openly threw his teammate onto the pitch. Penalty, 2-1, and the points were crying out. Vanheusden was lucky to find a benefactor in the opposing team. A return penalty a few minutes later and 2-2. Davide Ballardini’s team is again unbeaten away, but the coaching staff needs to do something about their defence.

After five rounds, Genoa have only four points and 16th place in the standings.

Verona revived after the change of coach

Having gotten rid of Eusebio Di Francesco and appointed Igor Tudor as their head coach, the Verona side is losing. After an excellent 3-2 home win over Roma, the Bianconeri took one point away from Salerno in a 2-2 draw with the local side. In the meeting with Salerno, Verona were close to victory. Thanks to Nikola Kalinic’s double, the Verona side were already 2-0 up by the 29th minute, but they failed to retain the edge.

As Genoa, Verona have only 4 points on their books. They sit 15th in the table.

Both teams are not performing in the best way in the new season, primarily due to defense errors. It seems that in their game against each other, they’ll have to commit some defensive lapses. It is hard to believe that Verona and Genoa will be unable to score at least once each.

We’re predicting both sides to score.