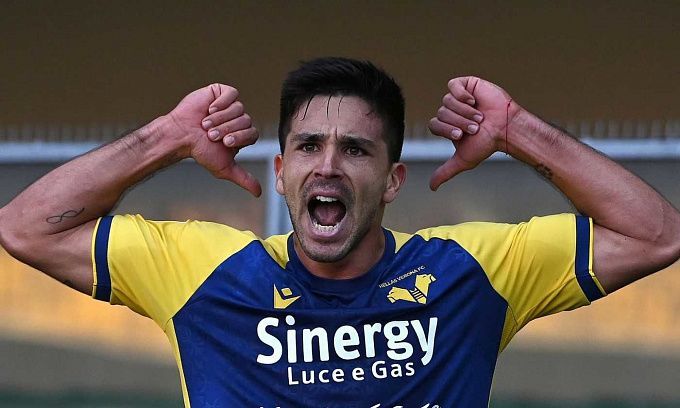 Hellas Verona will take on Genoa in round 31 of the Italian Serie A. Let’s see how the opponents are doing & what the best bet is. There are several options to consider!

As we know, Verona is a strong middling in Serie A this season. Before the upcoming meeting, the team is in the middle of the table – tenth, with 42 points. There's no dreaming about the Eurocup zone, and relegation is certainly not a threat. Over the last six matches, Verona managed to earn two wins, three times they drew with their opponents and only once they lost – 1-2 to Napoli. After that defeat, last matchday saw Verona play a 1-1 draw with Empoli.

Genoa finally began to score points steadily. Thus, the Griffin's unbeaten streak now amounts to eight matches. There were seven draws in a row, but last round saw them defeating Torino 1-0. Gradually Genoa is getting closer to the cherished 17th position, though they are still in the relegation zone – 18th with 22 points under their belt. The team is three points behind the superior Cagliari.

It's hard to pick a favorite in the upcoming game. While Verona is a class above Genoa and, of course, there's home advantage, Genoa have not lost for eight games in a row, which is a decent result. Therefore, we will not risk betting on the outcome. The hosts always impose their attacking soccer on their opponents, and this match will certainly not be an exception. We expect the goals to be scored here, the more so that the last two meetings ended 2-2 and 3-3.

Prediction: Goals in Both Halves.