Hellas Verona vs Salernitana 1919: a Casual Victory of the Hosts 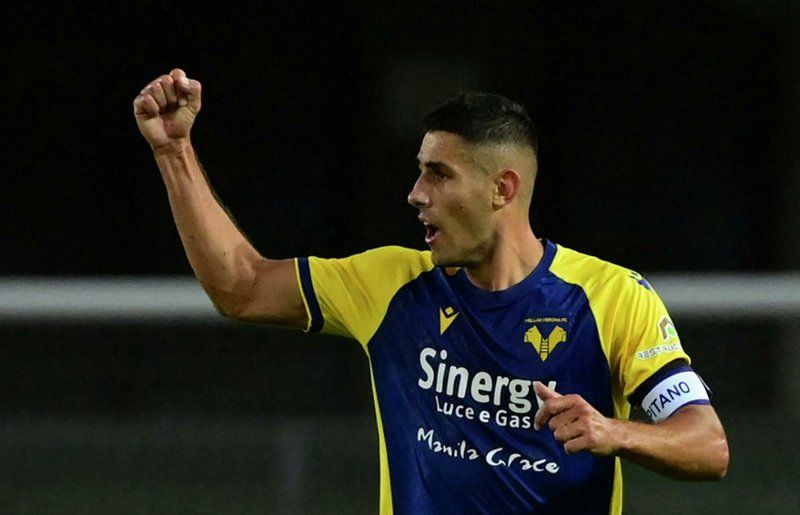 In another match of the 21st round of the Italian Championship, Verona will host Salernitana, the last team of the season. Will the Veronese succeed without any problems? Let’s choose several options for the bet.

In the year’s first match, Igor Tudor’s team scored three points. Verona beat 2:1 Spezia, finishing off the opponent in the middle of the second half. This is a significant achievement, given that the Veronese currently has a three-defeated streak within Serie A. Perhaps success in the first 2022 match will motivate the Yellow and Blues.

According to the results of the 20 rounds, Verona occupies 11th place with a gap of 5 points from the top 6, the European Cup zone.

The club from Salerno was not excluded from Serie A despite the problems discussed at the end of 2021 with finding a new owner. For a modest team, this is already luck – their fans may attend matches of the best Italy league until June. The relegation of Salernitana to Serie B following the championship results is almost a done deal. The team has 14 defeats in 18 matches and a confident last place in the standings.

Salernitana played its last match already on December 17, when it lost 0:5 to Inter at home. The following two games of the team were postponed due to coronavirus.

Verona’s lineup suffered due to injuries and covid. However, Igor Tudor’s team is obliged to beat Salernitana with anyone in the squad’s composition. Moreover, an away draw in the first round obliges the Veronese to take revenge. Prediction: Verona will win a casual victory in a not very promising match.