Inter Milan vs Atalanta: Bergamo is improving from match to match 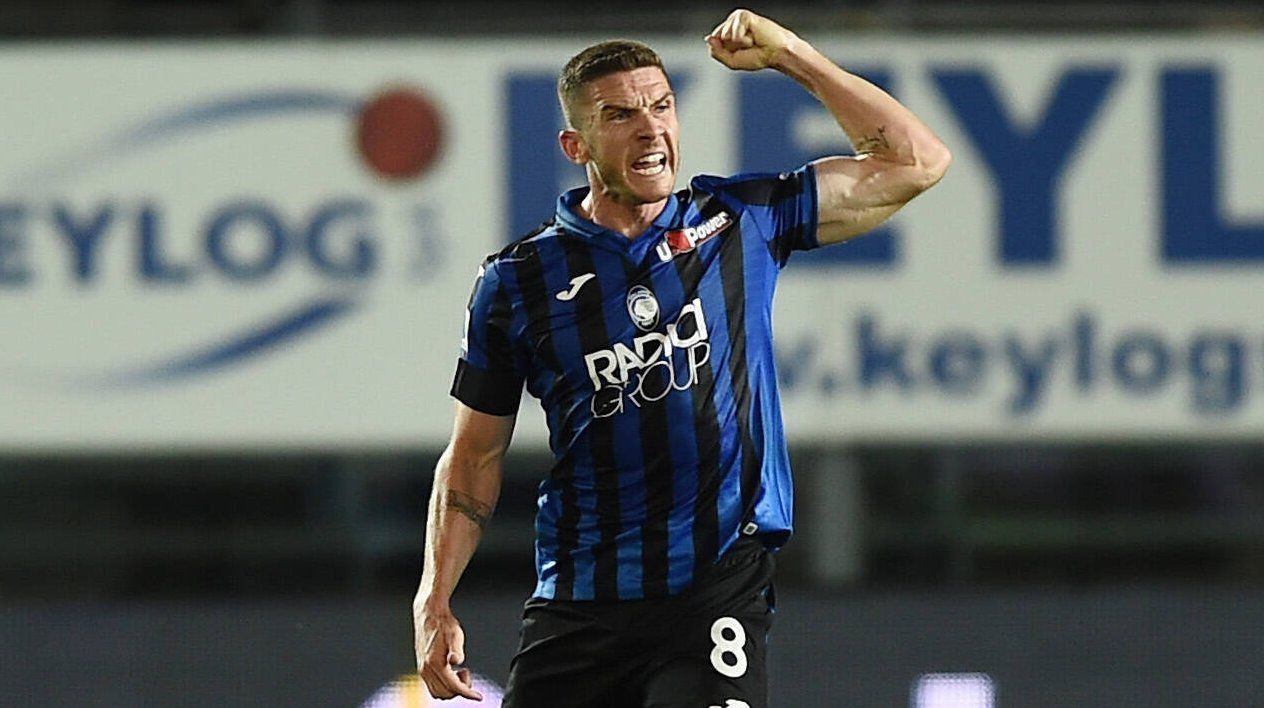 Atalanta looks better and better with each match, so poor functional state talk can be left behind. The next opponent of the Bergamo team is Inter who has never lost in the current season. Will Atalanta be able to upset the Nerazzurri on their field? There are several betting options to consider.

Inter had a very tough away game

Simone Inzaghi's team played in Florence in midweek. The meeting with Fiorentina who had a great start to the season was incredibly tough. The hosts literally crushed the defending champion in the first half - Inter conceded only one goal and must have been happy about it. It seemed that the Violets would win to nil and the Nerazzurri risked going home with nothing, but in the second half, the tables turned. Inter, with Darmian and Dzeko’s efforts, scored two goals in the opening ten minutes of the second half and managed to hold on until the winning end. Ivan Perisic sealed the win on minute 87. Inter won 3-1. The reigning champion displayed iron character. A good sign for the Black and Blues.

5 rounds played, Inter has a draw in Genoa against Sampdoria and 4 wins. Only Napoli is higher in the standings, having won all matches since the start of the championship.

Atalanta is getting stronger

The start of the season has been tough for the team from Bergamo. They are not that active on the field, apparently, preparing to reach the peak physical form for a more important segment. At the same time, the recent matches cannot but inspire optimism in the fans of the club. Gian Piero Gasperini's team has approached the match against Inter with two wins in a row. Last weekend Atalanta thrashed Salernitana at home and in midweek they defeated Sassuolo 2-1. Well, it's supposed to get better from here.

Out of the last 7 games against Inter, Atalanta won only 1. However, they have lost only twice.

Atalanta has improved from match to match and they will certainly be able to claim points at the Giuseppe Meazza. Gasperini's team has been playing well against Inter in recent years, and also against Lazio, who was managed by Nerazzurri boss Simone Inzaghi last season. The previous match also speaks in favor of Bergamo in the upcoming game: it’s much easier to beat the current Sassuolo than to take away 3 points from Florence.

Prediction: Atalanta will not lose.