Inter vs Napoli: The Neapolitans to take points away from Milan 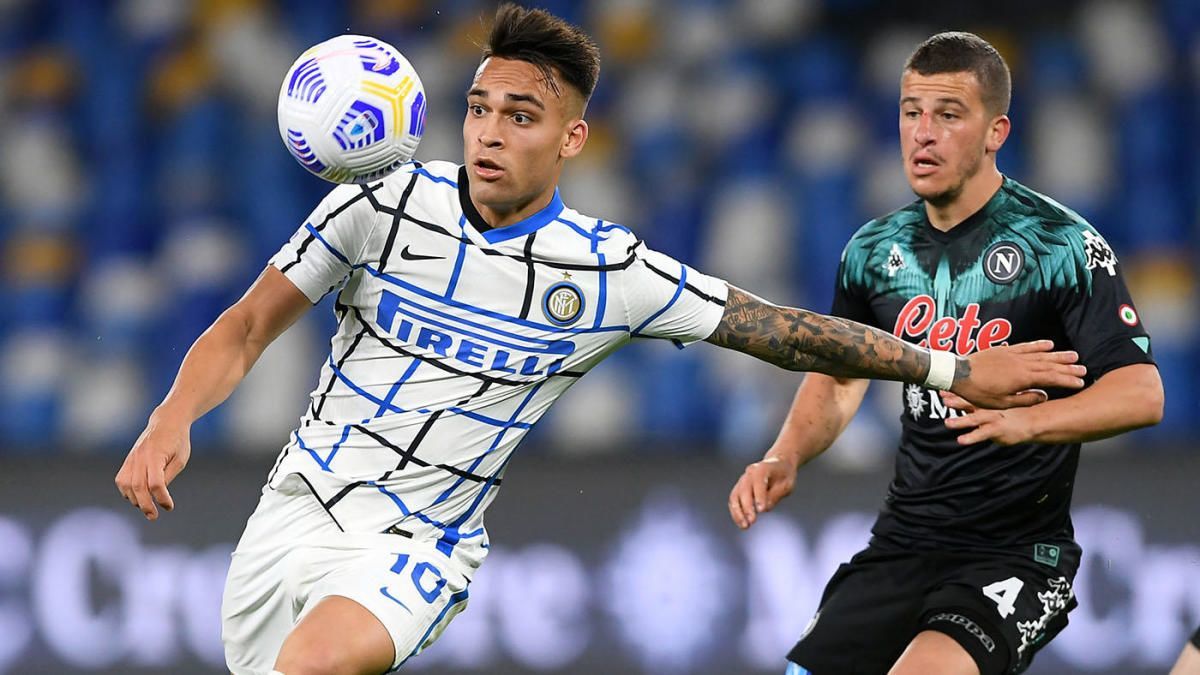 Inter will take on Napoli in round 13 of Serie A. Let's look at the teams’ form and see what’s best to bet on. There are several options to consider!

Inter is unlikely to compete for the second scudetto in a row, but all is not lost yet. Twelve rounds played, the Milanese club is seven points behind leaders Napoli and Milan (32 vs 25), sitting 3rd in the table. At the moment the Nerazzurri have a six-match unbeaten streak – four wins and two draws. After a 3-1 victory over Sheriff in the Champions League, Inter played a draw in the derby against AC Milan (1-1).

Napoli, as we have already mentioned, is very good this season. Luciano Spalletti can finally bring the long-awaited triumph to Naples this season! Right now it is the Neapolitans who are leading the standings with AC Milan thanks to the best goal difference. They had a fantastic index of conceded goals – only four in 12 games! Napoli has had no defeats in 12 rounds (ten wins and two draws). As for the latest matches, after thrashing Legia in the Europa League (4-1), they sensationally failed to beat Verona at home (1-1).

Of course, it's hard to pick a favorite in a match like that, but we think that Napoli deserves the title. The team has hardly had any slip-ups this season – the only exceptions are a 0-0 draw with Roma and a 1-1 draw with Verona last round. Inter lost points more often. Besides, you should give credit to the Neapolitan defense – only four conceded goals at this level is terrific. The bookmakers think that the hosts have more chances to win, offering very nice odds on the guests, and we suggest taking advantage of this by betting on their double chance. The Neapolitans seem able to take away at least one point from Milan if not all three.

Prediction: Napoli will not lose.