Juventus vs Bologna: the Turin side to win a hard-fought match 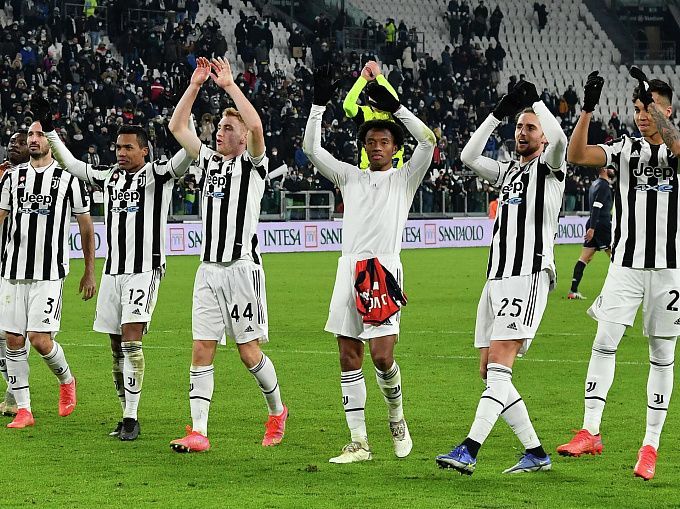 Juventus will take on Bologna in round 33 of Serie A. Let’s see how the opponents are doing & what the best bet is. There are several options to consider!

Juventus were stopped by Inter after four straight Serie A wins, losing 0-1. However, last weekend Juventus somehow managed to make up for that defeat by beating Cagliari 2-1 away. Juventus are fourth in the table with 62 points ahead of fifth-placed Roma, so it's too soon to be complacent.

Bologna have had a good season – they are not fighting for survival, being a strong middling in Serie A. Thus, the team is 12th in the standings, with 37 points. They are no longer in danger of relegation, let alone European Cups, so they are playing the season at their own pleasure. The last round saw Bologna break their winless streak of five games and beat Sampdoria 2-0.

Despite bookmakers seeing Juventus as a very clear favorite, they are definitely not going to have an easy walk. Bologna can put up a fight against any top-tier club and tonight is no exception. Nevertheless, the Turin side can't disregard the points, and they are playing at home, so they'll probably crush the visitors. In general, we expect the home team to win this game.