Content
To top
1.
Juventus haven't been this bad in a while
2.
Bologna with a new coach
3.
Injuries and suspensions
4.
Expert Betting Tips
Users' Choice
1632 200 USD 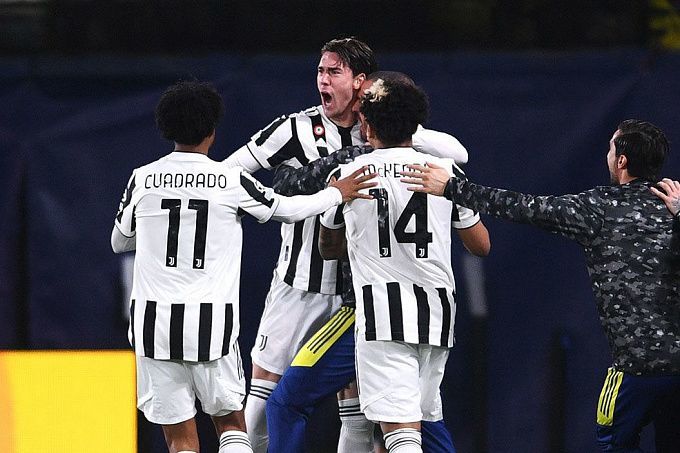 Juventus have been terrible at the start of the season, so much that they lost to Monza in the last round. Will the Bianconeri redeem themselves against Bologna? Let's pick a few bets at once.

Juventus haven't been this bad in a while

Having made an excellent start to the transfer market, the Bianconeri entered the new season with new hopes. However, so far, Juve have been unable to produce consistent results. On the previous matchday Massimiliano Allegri's side even lost to Monza (0-1) after being held penalized at the end of the first half following Angel Di Maria's sending-off. Juventus have three defeats in their last five matches in all competitions. The last win for Juventus came on August 31, when they defeated Spezia 2-0.

Bologna with a new coach

The era of Sinisa Mihajlovic at Bologna came to an end. The Red and Blues are now being coached by Thiago Motta, who performed excellently for Spezia last season. So far, Bologna have a win and a loss under their new coach. First, the Red and Blues defeated Fiorentina 2-1 at home, and then unexpectedly lost 0-1 to Empoli as hosts as well. Bologna finished seven rounds with only six points and a mere two points ahead of the relegation zone.

Juventus must win at some poin. Max Allegri's team's losing streak has gone on too long. Bologna seems a great candidate to break it. The Red and Blues have yet to get used to the demands of their new coach and, in the meantime, Bologna are very vulnerable, as the previous round's match against Empoli showed.