Juventus vs Milan: the Turin side to gain confidence and succeed once again 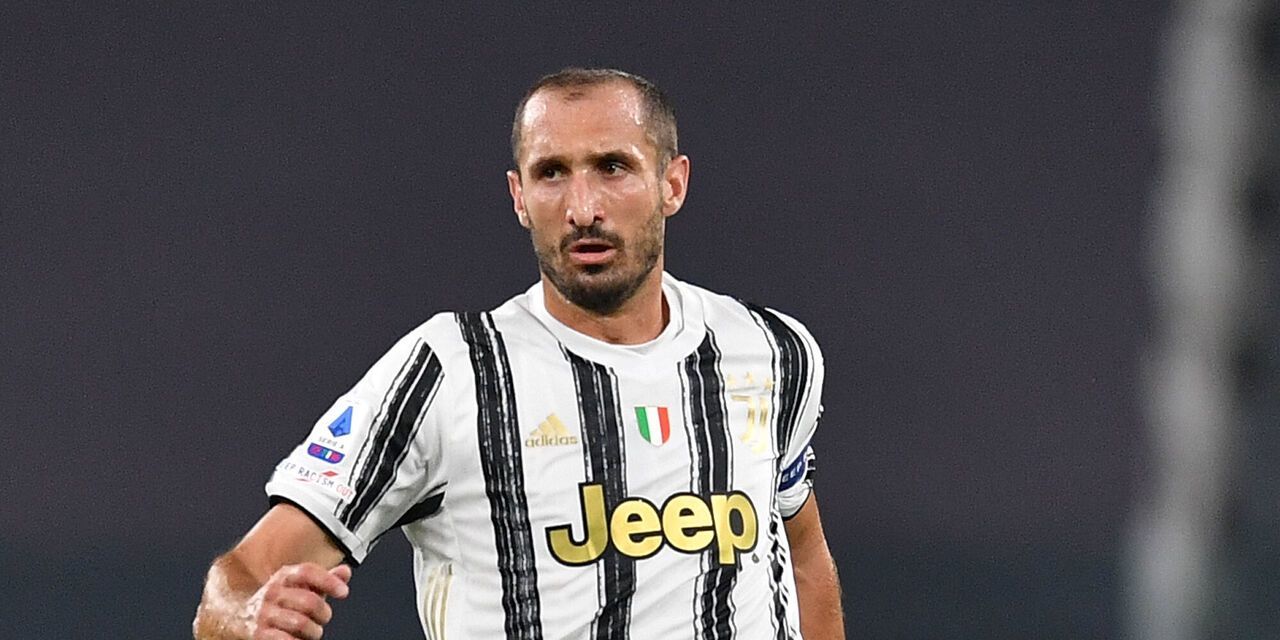 The key match in round 4 of Serie A and perhaps the entire European soccer weekend, will take place on Sunday night in Turin. Juventus will host AC Milan at the Allianz Stadium. Who will win, the Bianconeri or the Rossoneri? There are several options for you to consider.

Juventus didn’t win in the first three rounds, snatching a 2-2 draw with Udinese and suffering two defeats, 0-1 to Empoli and 1-2 to Napoli. Such an unimpressive start to the league season is easy to explain - the Bianconeri are not feeling victorious so far. Back as the manager, Massimiliano Allegri has been shaping his soccer on the go, with the balance being paramount. However, so far the team has conceded, and in that case, Allegri's approach is ineffective. Szczęsny's mistakes are just the tip of the iceberg.

Perhaps a Champions League match will do wonders for their confidence: Juventus thrashed Sweden's Malmö 3-0 on Tuesday. Alex Sandro, Dybala, and Morata all scored in the first half. Most importantly, Bianconeri finally managed to keep a clean sheet.

The Rossoneri also got off to a great start in the Champions League this week. Unlike Juve, they failed to win. However, the opponent was tough - Liverpool took on Milan at Anfield. The Reds managed to open the scoring at the beginning of the game and it could have been 2-0 if not for Mohamed Salah missing a penalty on minute 13. Despite a lackluster start, Milan managed to turn the tables. The Italians (Rebic and Diaz) scored twice before the break. In the second half, though, Liverpool scored two more goals to win 3-2. Anyway, the Rossoneri can certainly take credit for the encounter as a return to the Champions League was encouraging. One of the most titled clubs in Europe returns to the big stage!

As for Serie A, Milan’s been doing great so far. 3 wins in 3 matches, and only one goal conceded. The Rossoneri left no chance to Lazio in the last round, winning 2-0.

Juventus has won only once against Milan in the last 5 head-to-head encounters.

For the second round in a row, Juventus faced their direct rivals for the top spot. They failed to win in Naples, mostly due to Wojciech Szczęsny’s individual mistakes. Why shouldn't Juve now beat AC Milan? It's vital for the Bianconeri, who have lost faith in their own strength. Milan, on the other hand, could let their guard down after three straight victories at the start of the league season.

The Champions League results are also in Juventus' favor. The match against Liverpool, in any case, is much more energy-consuming than the game with Malmö.