Juventus vs Udinese Calcio: The Black and Whites will beat the Little Zebras for a disappointing loss in the Super Cup 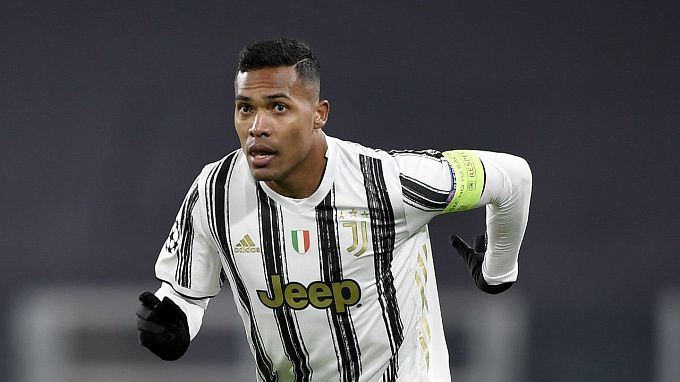 Juventus suffered a disappointing loss to Inter in the Italian Super Cup and will now take on Udinese in the Italian league. Check the team conditions and choose several betting options.

Massimiliano Allegri's team missed their chance to win another title by conceding a goal. The Super Cup match went into extra time and was heading towards a penalty shootout, but Alex Sandro made a mistake in his penalty area just moments before the final whistle. Inter forward Alexis Sanchez took advantage of Juve's defensive error and scored a goal. It was a very disappointing defeat for Juventus (1:2).

Juventus missed out on the Super Cup. As for Serie A, the Bianconeri are currently sitting in 5th place, only three points behind the top four, the Champions League zone. The battle is still on the horizon.

The Zebras lost at home to Atalanta (2:6). By the end of the first half, which ended 3:0 in favour of Bergamas, the winner was already known.

Udine has 20 points in total. The team sit 14th in the Serie A table with a handicap of just four points from the relegation zone. However, Udinese has two matches to spare concerning almost all their rivals from the bottom of the table.

Home games against Udinese are traditionally very successful for Juventus. The upcoming meeting is unlikely to be an exception, considering the disappointing loss to Inter in the Super Cup. Juventus will surely do everything they can to rehabilitate themselves.