Juventus vs Venezia: Black and Whites to defeat the worst team in the league 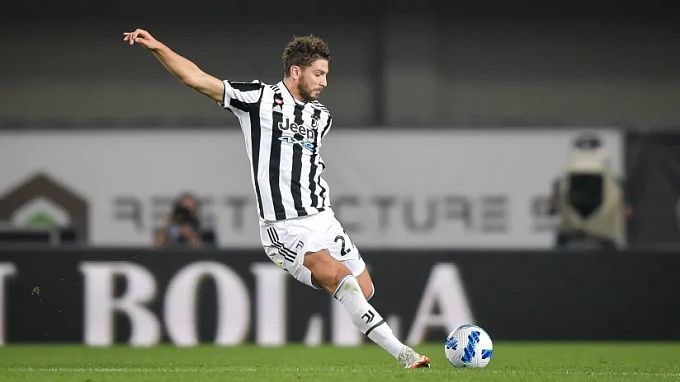 Juventus will take on Venezia in the opening match of the Serie A round 35 Sunday games. Will Bianconeri manage to win? We'll select a few options to place our bets.

In the last 30 rounds of Serie A, Juventus have collected the same number of points as AC Milan at the top of the standings. But due to failures at the very beginning of the championship, Juve comes to the match against Venezia only 4th in the standings, almost deprived of even a theoretical chance for the Scudetto.

In the previous round, Juventus beat Sassuolo away with great difficulty. The Bianconeri netted the decisive goal as late as in minute 88. It was Moise Kean who scored the goal.

After relegating to the last place, the Venetian club took the drastic step of firing their head coach Paolo Zanetti. The team looked excellent in the first half of the season; apparently, they have exhausted all their resources. The only method left to save the Venice team was to emotionally shake up the players by reshuffling the coaching. Will it work? The team is six points behind the saving 17th place.

Last round, Venezia lost at home to Atalanta, 1-3. This defeat was the 8th in a row for the Venetians.

The first round face-off ended in a 1-1 draw.

Venezia fell apart in the second half of the season, deservedly sinking to last place in the Serie A standings. Juventus, on the other hand, has not yet lost the chances even for first place and is only 1 point behind third in terms of losses. A top-three finish in the league would be an excellent result for Juve, who barely made it to the Champions League last season. The extra motivation will help Bianconeri avoid problems in a match against an inferior opponent.

Prediction: a win for Juventus.